Quora Answer: What is the Theological Basis for the Negative View of Music by Some Muslims?

The following is my answer to a Quora question: “What is the theological basis for the negative view of music by some Muslim?”

There is no theological basis for the negative view of music in Islam.  When we say that something has a theological basis, it implies that it has something to do with the Divine, the Divine Nature or Its relationship with Creation.  The negative view of music in some quarters has a jurisprudential basis, taken from ‘urf, culture, and not Revelation.  There is no prohibition of music in the Qur’an, and there is a multitude of ahadits, prophetic narrations, where music was approved and encouraged.

Within fiqh, jurisprudence, there are two types of disapproval of music.  One type is the disapproval of music or certain musical instruments based on their perceived association with the haram.  An example would be Imam Abu ‘Abdullah Malik ibn Anas’ (r.a.) personal proscription against the lute.  He did not issue it as a fatwa, legal opinion.  In such a case, if the music is divorced from this perceived negative influence, then the music is itself halal, permissible.  This is not a proscription against music per se.

The second type of disapproval is the proscription of music itself as haram, forbidden.  This is an extreme view, primarily propagated by the Wahhabi sect.  It is not the position of orthodox Islam, whether Sunni or Shi’ah, and there is no basis for it in Revelation.  This position is essentially a bid’ah adh-dhalalah, a reprehensible innovation, and is contrary to the example of the Prophet (s.a.w.), and the Salaf, the pious predecessors. As Imam Abu Hamid Muhammad ibn Muhammad al-Ghazali (r.a.) himself said, we can no more stop the birds from singing than ban music. 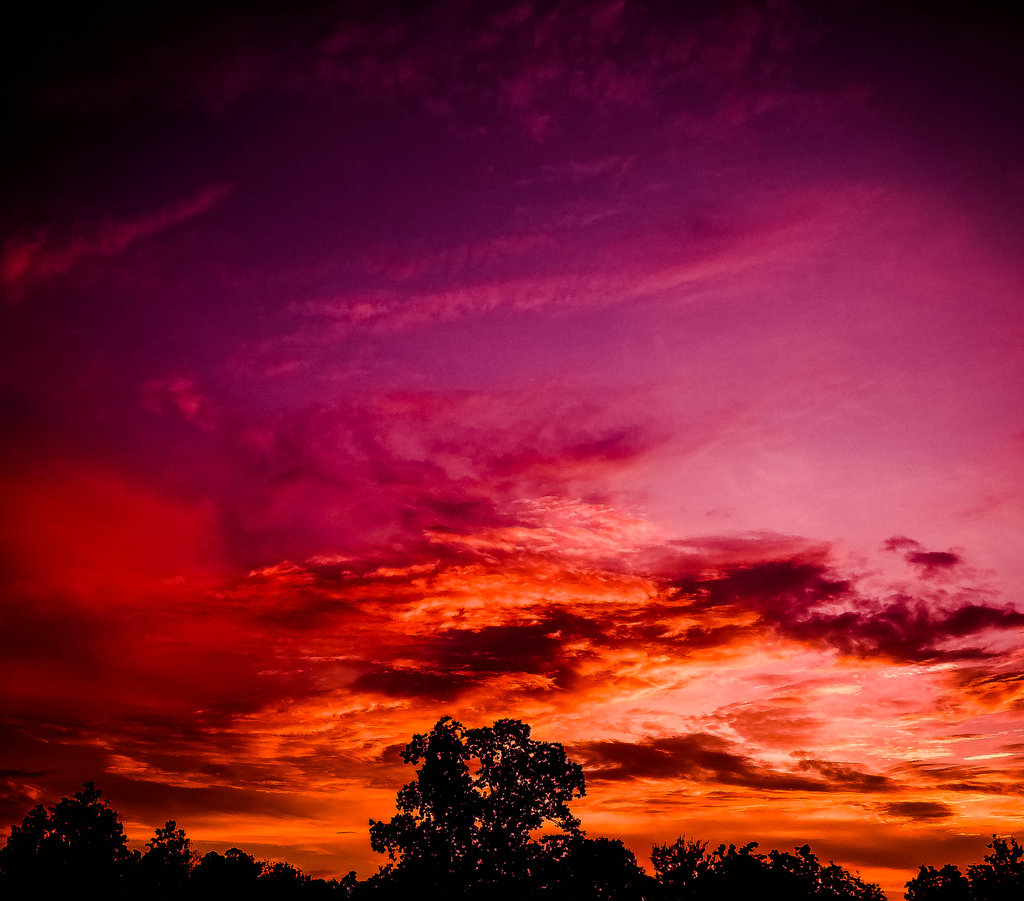