Quora Answer: Is It Haram to Listen to Music while Exercising?

The following is my answer to a Quora question: “Is it haram to listen songs during exercise?”

Music is not haram in Islam, and there is not a single piece of evidence, whether in the Qur’an or ahadits that make music irrevocably haram, regardless.  This is a misconception that is held by the more extreme elements of the ummah.  This is what groups like ISIS believe.

There are opinions among our scholars that music is either haram, forbidden; or makruh, discouraged.  However, a closer look at the wording of these fatawa, legal opinions, is that they are conditional.  For example, Imam Abu ‘Abdullah Malik ibn Anas (r.a.) associated the lute with drinking and lustful behaviour.  It is not the music itself that is proscribed.  Once these elements are addressed, the music is perfectly fine.  We have innumerable narrations where music and dance was celebrated in the time of the Prophet (s.a.w.).  This include the narration of the people of Madina welcoming the Prophet (s.a.w.) by singing “Thala’a al-Badru ‘Alayna”, to the narration of the Bedouin woman who played the duff and sang to celebrate the Prophet’s (s.a.w.) return from jihad, to the narration where there was a dance before Sayyidatina ‘Aishah bint Abu Bakr (r.a.).  Do Muslims now think they know better than the Prophet (s.a.w.), and make haram what neither Allah (s.w.t.) nor he did? 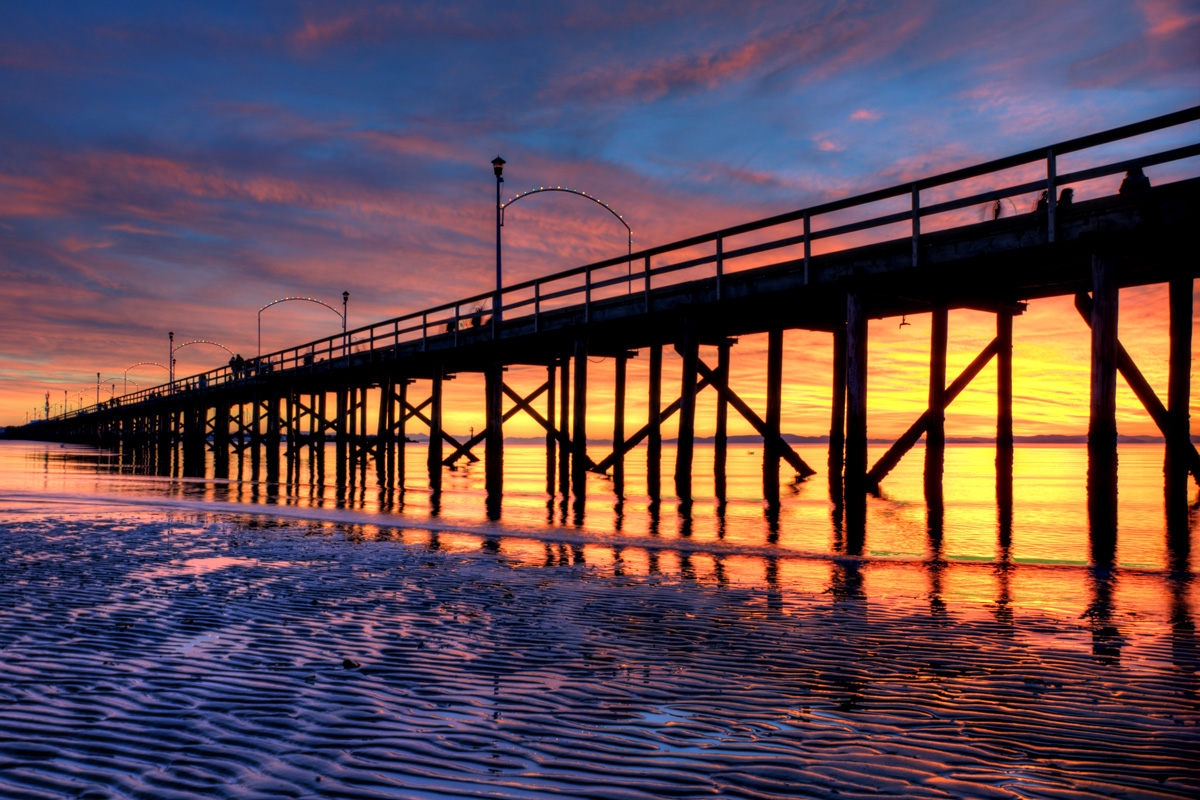