There are two kinds of Muslims: those who use shari’ah as a vehicle to God and those who take shari’ah as their God.  The former understands the spirit of the law.  The latter only have the words.  The former seek a return to God.  And the latter have become “gods”, deciding who is a believer and who is not.  Allah (s.w.t.) Sends His rains and His sunshine on all without discrimination.  And some of us are worried about greetings and forbid praying for others because they might not be Muslims?  Who are we to limit the Unlimited Rahmah? 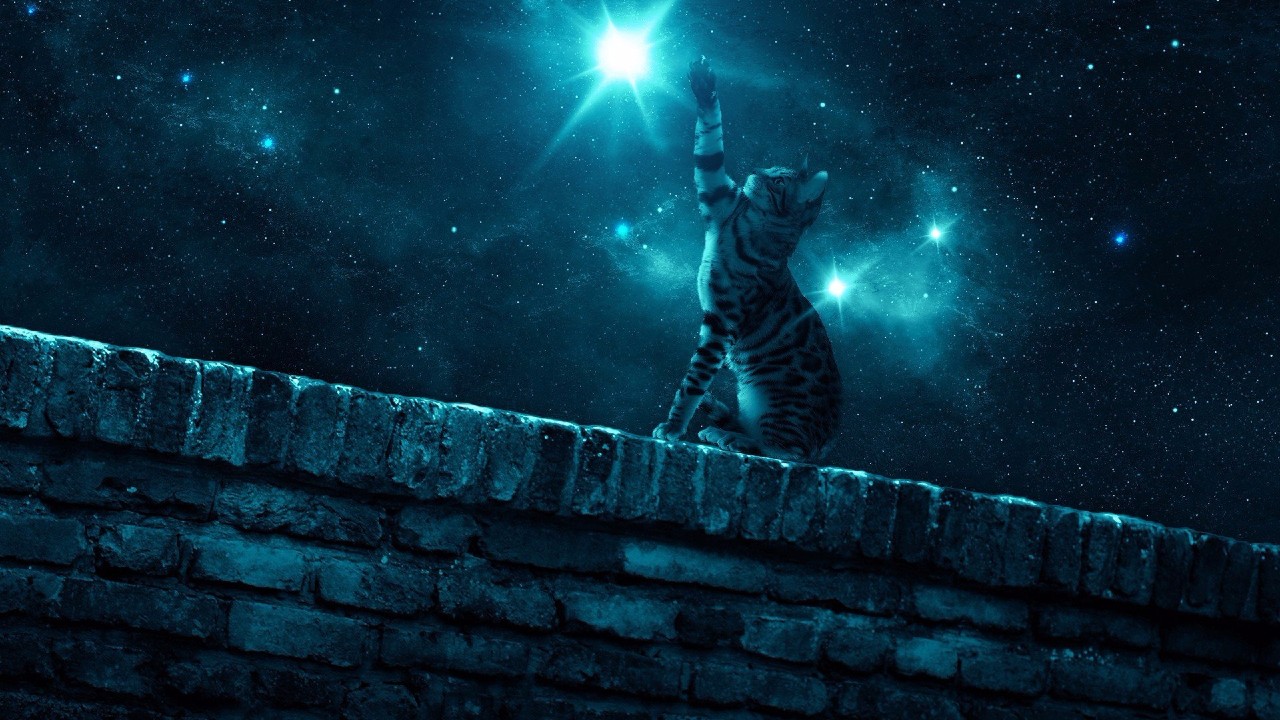