There are some minor discrepancies in the canonical gospel accounts on who wrapped the body of Jesus (a.s.).

Matthew 27:59-60
59 Joseph took possession of the body, and wrapped it in a clean winding-sheet; 60 then he buried it in a new grave, which he had fashioned for himself out of the rock, and left it there, rolling a great stone against the grave door.

Mark 15:46
46 Joseph took him down, and wrapped him in a winding-sheet which he had bought, and laid him in a tomb cut out of the rock, rolling a stone against the door of the tomb.

Luke 23:52-53
52 He it was who approached Pilate, and asked to have the body of Jesus.  53 This he took, and wrapped it in a winding-sheet, and laid it in a tomb fashioned out of the rock, in which no man had ever been buried.

We contrast this with the details provided in the Gospel according to John:

John 19:38-42
38 After this Joseph of Arimathea, who was a disciple of Jesus, but in secret, for fear of the Jews, asked Pilate to let him take away the body of Jesus. Pilate gave him leave; so he came and took Jesus’ body away; 39 and with him was Nicodemus, the same who made his first visit to Jesus by night; he brought with him a mixture of myrrh and aloes, of about a hundred pounds’ weight.  40 They took Jesus’ body, then, and wrapped it in winding-cloths with the spices; that is how the Jews prepare a body for burial.  41 In the same quarter where he was crucified there was a garden, with a new tomb in it, one in which no man had ever yet been buried.  42 Here, since the tomb was close at hand, they laid Jesus, because of the Jewish feast on the morrow.

An interesting point of note is that if we were to consider the halacha’, Joseph of Arimathea and Nicodemus are now ritually impure for the Passover by touching a dead body, and that the burial was no conducted by any family.  Jesus (a.s.) was not an orphan, and he undoubtedly had a wider family including cousins.  The gospel accounts discount them to the extent that we know nothing of them, to advance the narrative that Jesus (a.s.) was alone, distinct from humanity. 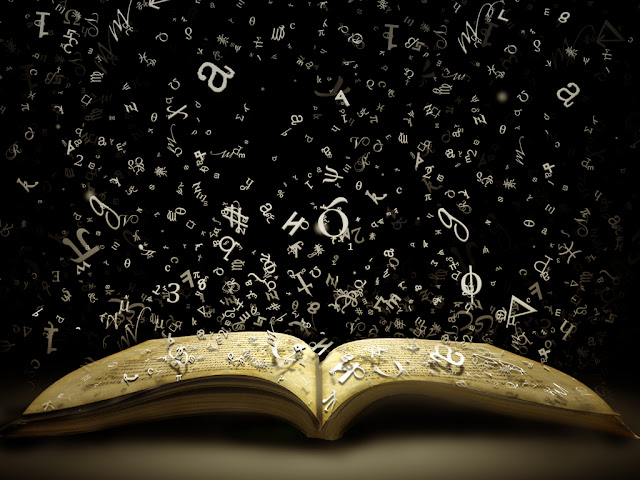