Three Animals to Teach the Dervish

Shaykh Muhammad Nazhim Adil al-Haqqani (s.a.w.) said, on the 01st April 1999, in reference to the teachings of Shaykh ‘Abdullah al-Fa’iz ad-Daghistani (q.s.), “Our Grand shaykh described how a dervish may be acceptable as a servant to Allah (s.w.t.).  He must have one character from each of these three animals.

From the donkey, he must be able to carry burdens with patience and without objection.  Unless he can do this, he will be unsuccessful, because without patience, one cannot carry the responsibilities of life.

From the dog, he must learn faithfulness to his master.  If the master tells the dog to stay somewhere until he returns, that dog will stay, even until death.  If the owner beats it and chases it away, the dog will still return, with its tail wagging, when its master calls.

Finally, when a man looks at a pig, he must know that his nafs is dirtier and filthier than a pig.  The dirt of pigs is external, it comes from eating dirty things.  But the nafs is internal filth.  Its dirt comes from fighting with its Lord.  A perfect man must have such a character that he will accept whatever dirt is thrown on him, whether by words or by actions, knowing that his nafs is dirtier.

These three characteristics give a man rest and satisfaction in his heart.  Only in this way can he reach happiness in this life.  These are the characteristics of the prophets and saints.” 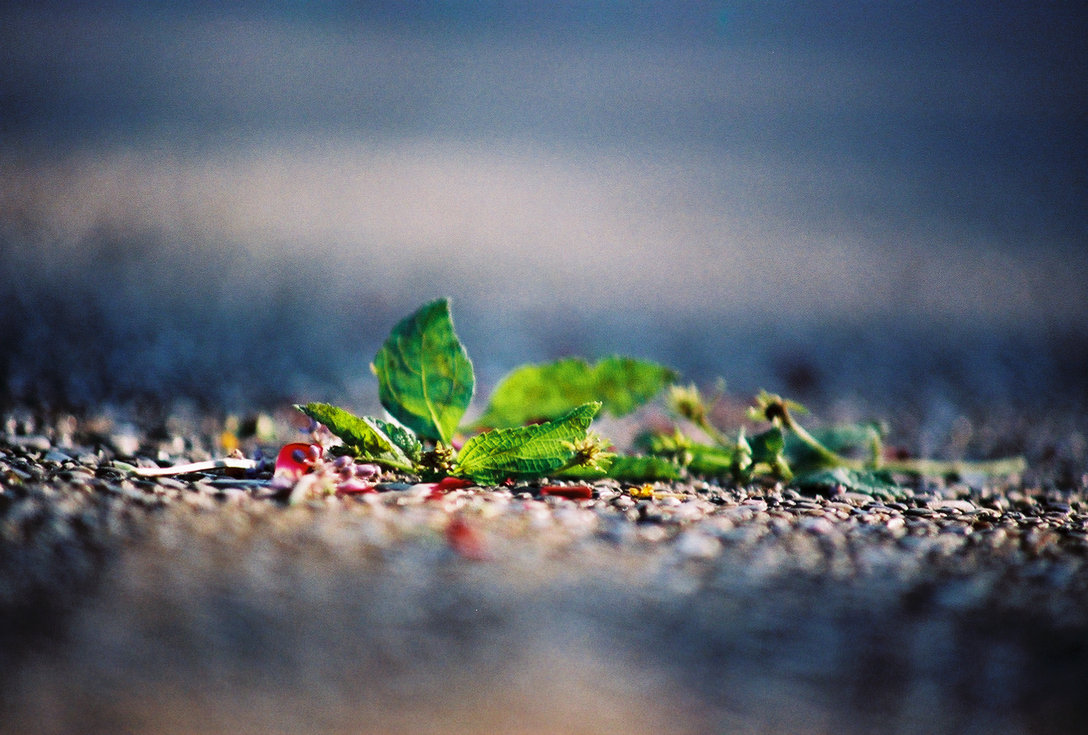