The Washing of the Prophet’s (s.a.w.) Heart before the Mi’raj

As the Prophet (s.a.w.) was in al-Hijr, at the House, the semi-circular space under the waterspout which is open on both sides on the northwest side of the Ka’bah, lying down at rest between two men; his uncle, Sayyidina Hamzah ibn ‘Abd al-Muththalib (r.a.); and his cousin, Sayyidina Ja’far ibn Abu Thalib ath-Thayyar (r.a.); Jibril (a.s.) and Mika’il (a.s.) came to him.  With them was a third angel, Israfil (a.s.).  They carried him until they brought him to the spring of Zamzam, where they asked him to lie on his back and Jibril (a.s.) took him over from the other two.  Another version says, “The roof of my house was opened, and Jibril descended.”

He split the Prophet’s (s.a.w.) chest from his throat to the bottom of his belly.  Then Jibril (a.s.) said to Mika’il (a.s.), “Bring me a tast of water from Zamzam so that I will purify his heart and expand his breast.”  A “tast” is a vessel, usually made of copper.  He took out his heart and washed it three times, removing from it what was wrong.  Mika’il (a.s.) went back and forth to him with the vessel of water from Zamzam three times.

Then he brought him a golden vessel filled with wisdom and belief which he emptied into his chest.  He filled his chest with hilm, which is intelligence, patience and good character; knowledge; certainty; and submission.  Then he closed it up.  He sealed it between his shoulders with the seal of Prophethood. 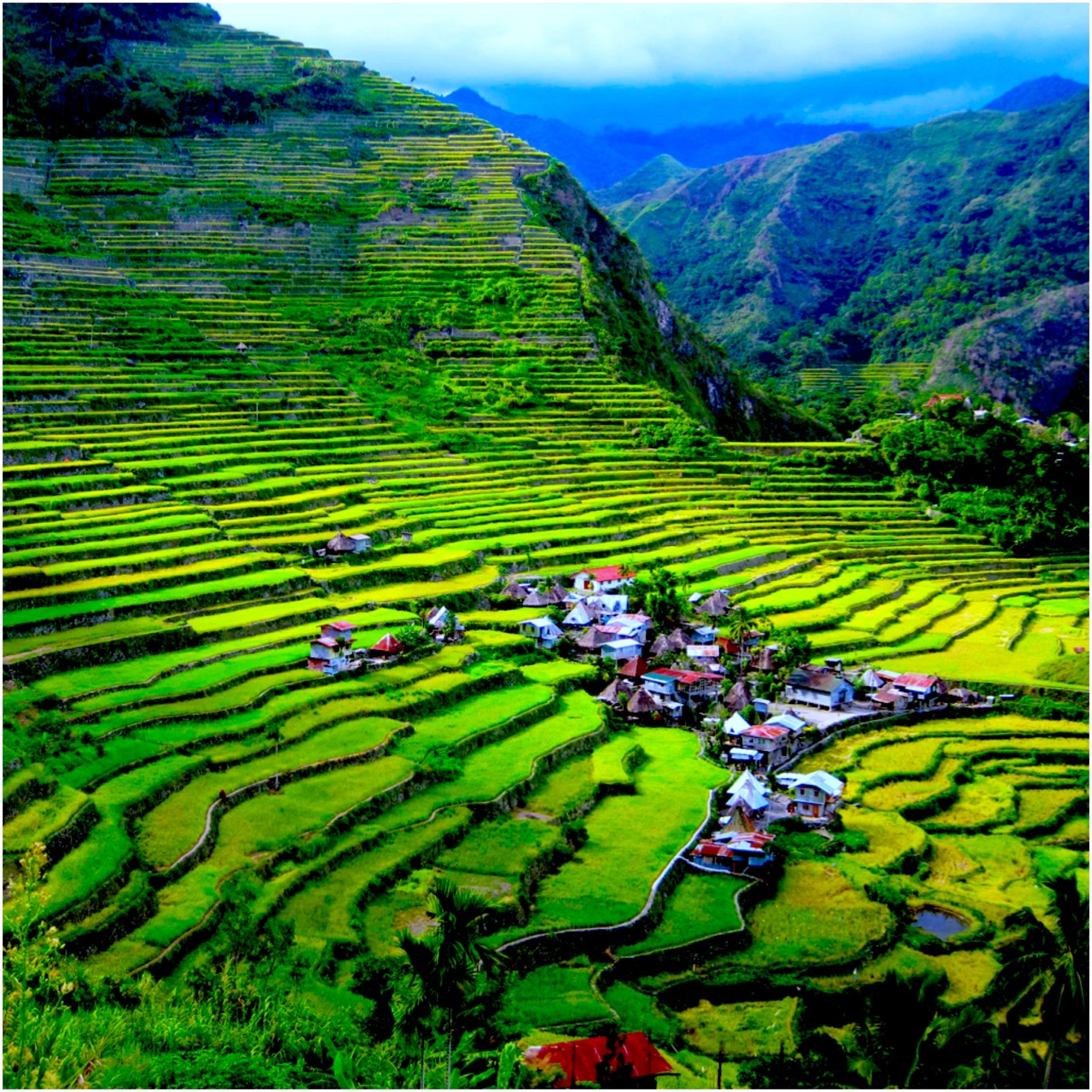