The Thunderbolt of Flaming Wisdom

There is this prevailing stereotype that Buddhist monks live a very spartan lifestyle, shunning earthly indulgences.  However, 500 years ago, there was a Tibetan monk named Drupkka Kunley.  He enjoyed the kind of sex life that would make any modern playboy seem like a virgin in comparison.

He accomplished much during his lifetime.  Drupkka Kunley introduced Buddhism to Bhutan, and built the Chimi Lhakhang monastery.  But Kunley was best known for his campaign of romance.  Kunley preached enlightenment through sex, earning the title, “The Saint of 5,000 Women.”  The monk was perpetually drenched in alcohol, and claimed to be able to change demonesses into good deities by striking them with his penis, which became known as “The Thunderbolt of Flaming Wisdom”. 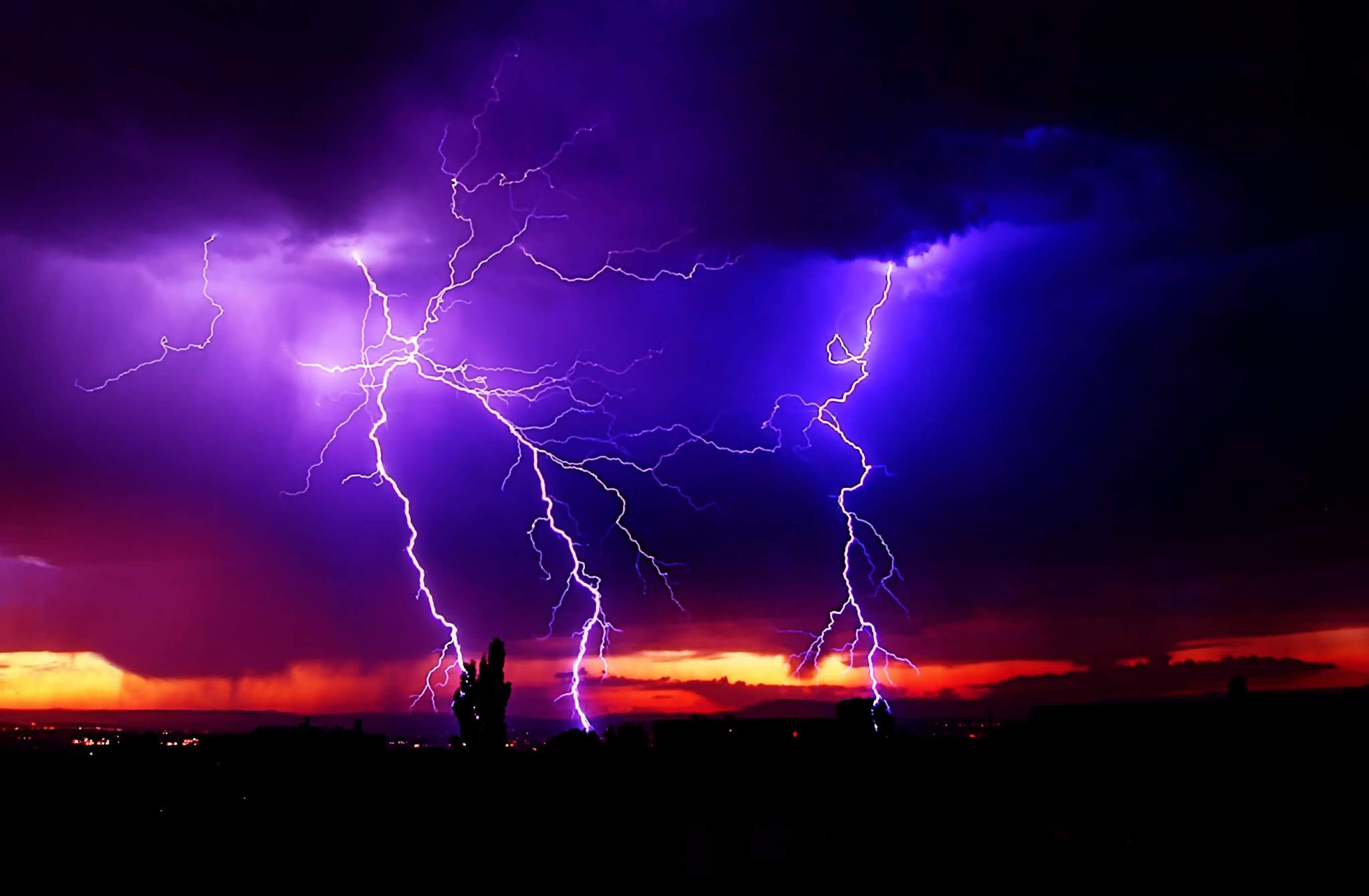