There are people say we must follow the Qur’an and sunnah “according to the understanding of the Salaf,” but it is obvious that they have not thought this through.  This is typical of Salafist slogans.

If they mean we are to follow the understanding of that period, then that becomes problematic since jurisprudential positions evolved with the circumstances and the expansion of Muslim influence so there was no one understanding on many issues.  There were diverse opinions across the breath of Muslim lands.  Nearly every major sect had its origins in this era.

If they mean we should follow the understanding of individuals from the Salaf, then that is also problematic since the Salaf differed among themselves on a host of issues.  This was also the period where schools of opinion and methodology coalesced into the various madzahib and thuruq.  And we all take from positions developed in this time.

Essentially, this is an excuse to disregard the legitimate positions of the Ahl as-Sunnah wa al-Jama’ah, and follow the innovation of Muhammad ibn ‘Abd al-Wahhab an-Najdi; it is about leaving right guidance and following kufr.  This is the slogan of Shaythan, and we should have nothing to do with it. 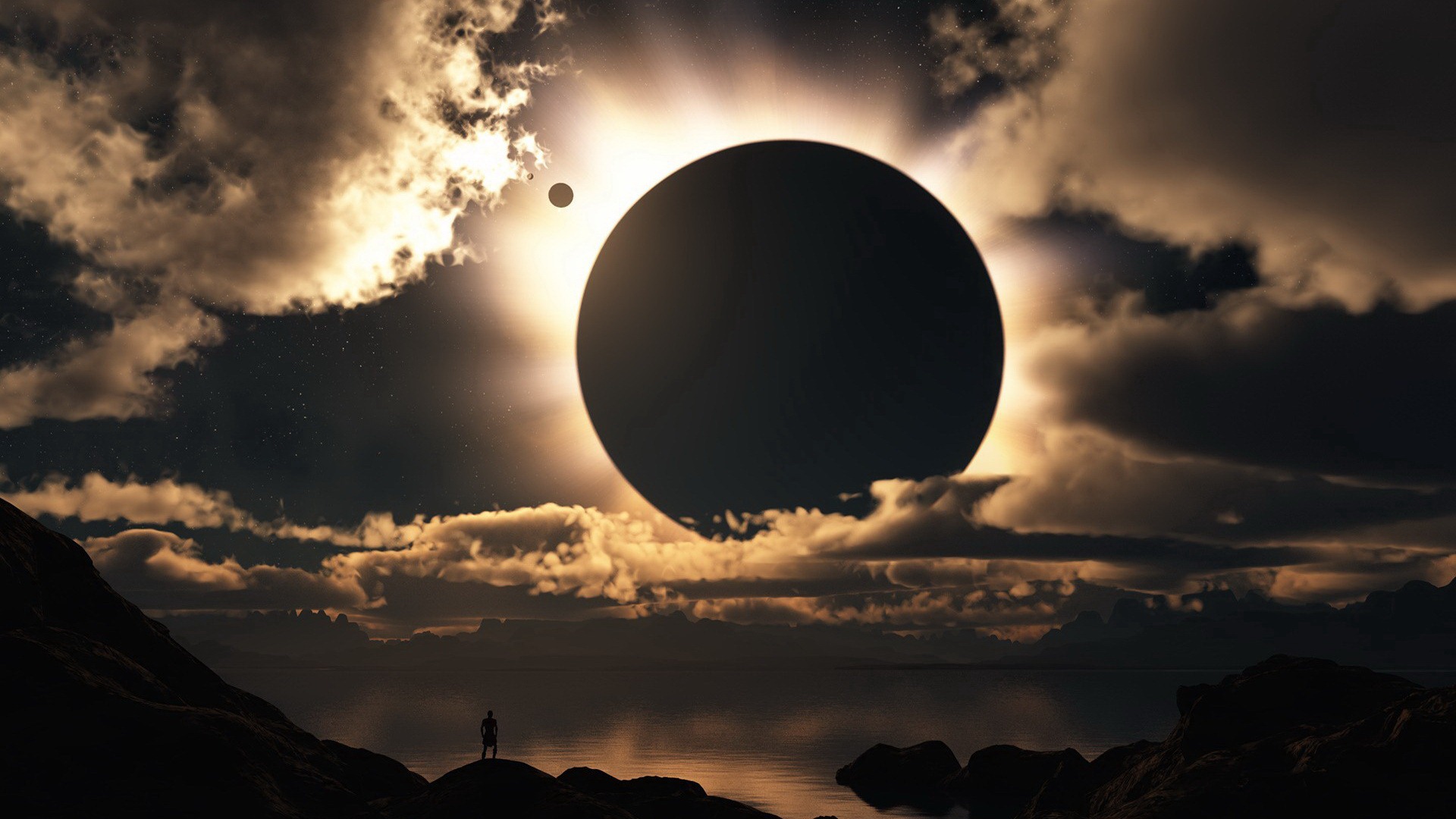