The Prophet’s (s.a.w.) Warning against the Khwarij

Referring to the Khwarij, the Prophet (s.a.w.) said, “They transferred the Qur’anic verses meant to refer to unbelievers and made them refer to believers.”

He also said, “What I most fear in my community is a man who interprets verses of the Qur’an out of context.”

He also said, “The fitnah comes from there,” and he pointed to the east, where the Najd is, in Eastern Saudi Arabia, in the current age. 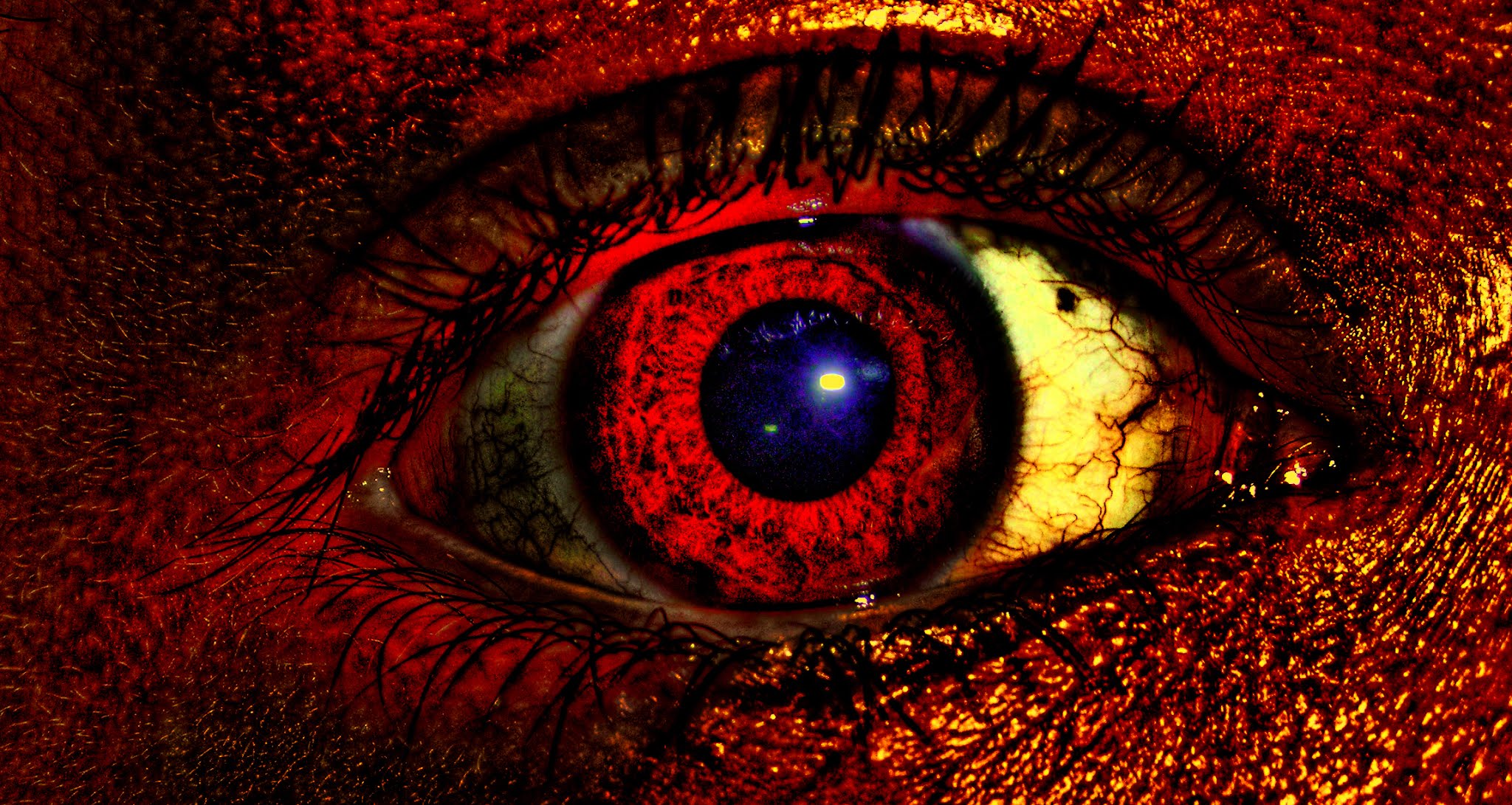