It was at Tha’if, during the Year of Sorrow, when the Prophet (s.a.w.) was humiliated, and driven bleeding, until he sought refuge in a garden.  The children ran through the streets, and threw stones at him.  The people laughed.  He could have asked Allah (s.w.t.) to rain destruction upon them.  Indeed, Jibril (a.s.) appeared with the angels that brought Divine Punishment upon the people of other prophets.  But this was the one Allah (s.w.t.) Says:

سُوۡرَةُ الاٴنبیَاء
وَمَآ أَرۡسَلۡنَـٰكَ إِلَّا رَحۡمَةً۬ لِّلۡعَـٰلَمِينَ (١٠٧)
We Sent you not, but as a mercy for all Creation. (Surah al-Anbiya’:107)
Here, feeling bereft and alone, our Prophet Muhammad (s.a.w.) made this du’a instead: “O Allah!  I complain to You of my weakness, my scarcity of resources and my humiliation before the people.  O Most Merciful of Those Who are Merciful.  O Lord of the Weak and my Lord too.  To whom have You Entrusted me?  To a distant person who receives me with hostility?  Or to an enemy to whom you have Granted authority over my affair?  So long as You are not angry with me, I do not care.  Your Favour is of more Abundance to me.  I seek Refuge in the Light of Your Face by which all darkness is Dispelled, and every affair of this world and the next is Set Right, lest Your Anger or Your Displeasure descend upon me.  I desire Your Pleasure and Satisfaction until You are Pleased.  There is no Power and no Might except by You.” 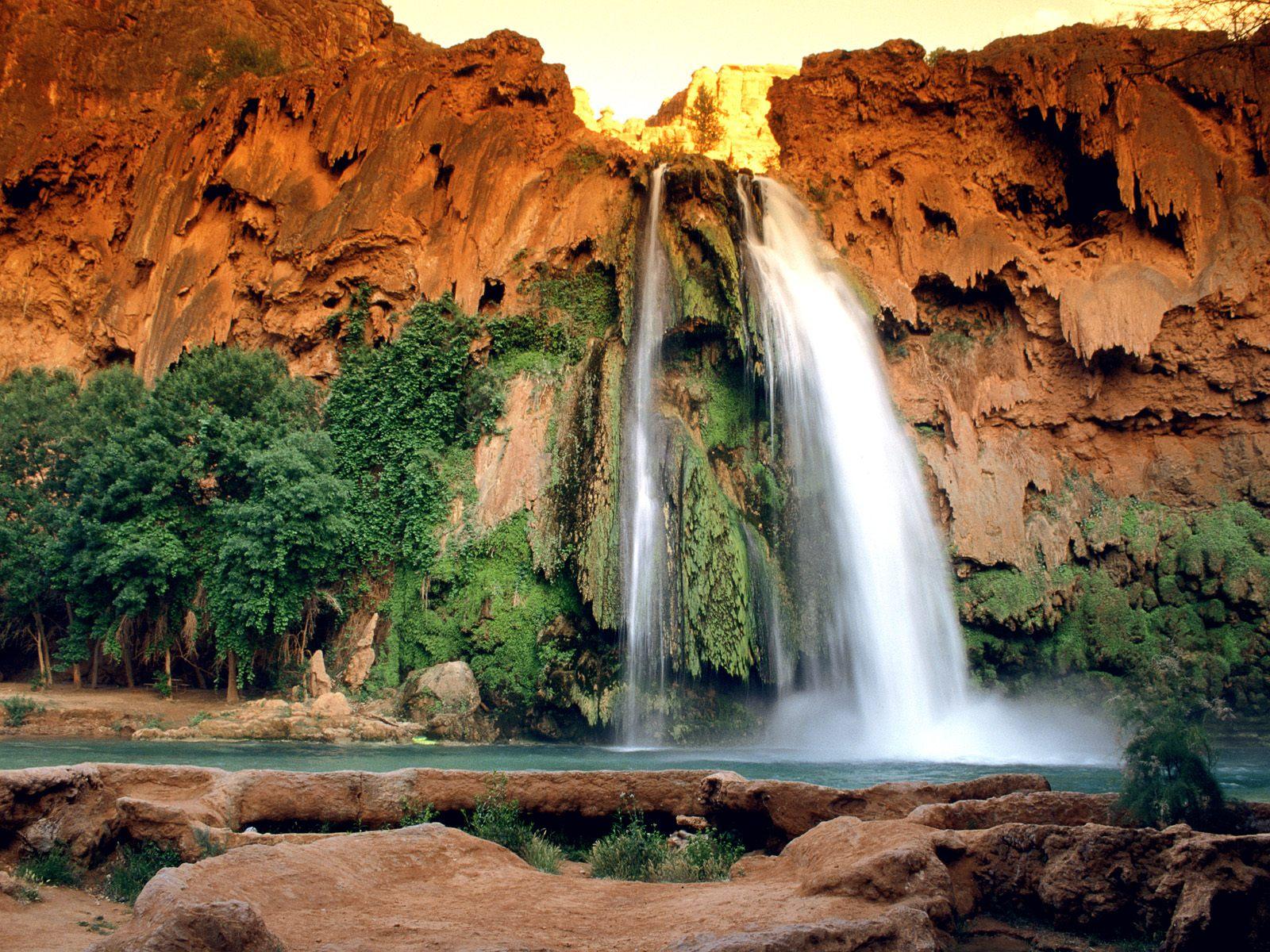