The Nikah in Jannah

A young Muslim couple passed away just before their nikah.  They ended up in Jannah.  But still, they wanted to get married, so they approached one of the angels and told him their wish.  He told them to wait a bit, and come back in ten years.  Disappointed, they went away.  A decade later, they came back, and were told the same thing.  And this happened three more times.

Finally, the angel told them they could get married, and it was a beautiful wedding.  Everybody was there, and the food was glorious.  They were ecstatic.

Unfortunately, decades later, they realised they had made a mistake, and told the angel they wanted a divorce.

“What!  It took us decades to find an ustadz in Jannah, now you want us to find a qadhi as well?” 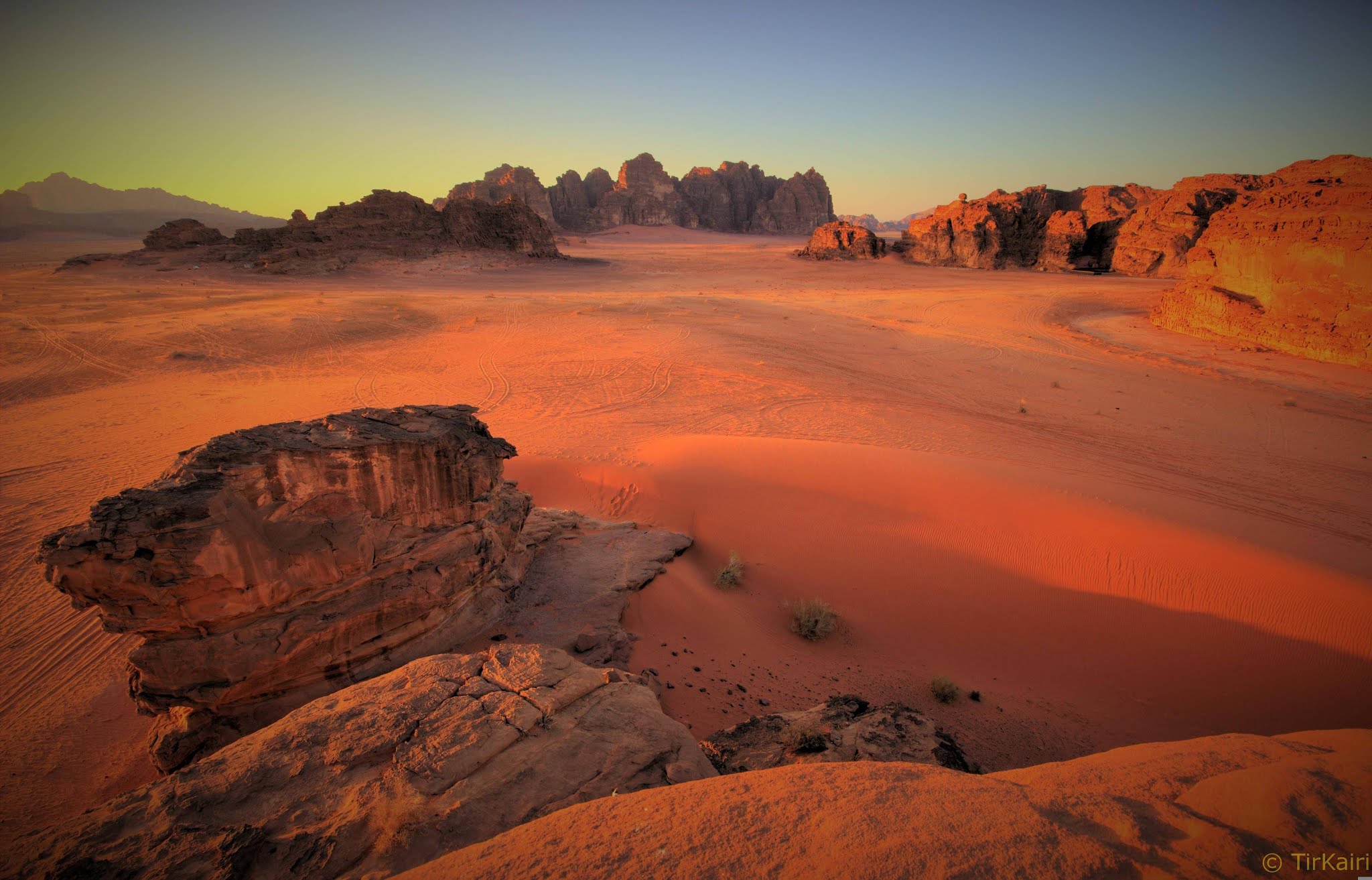