The Need to Educate Muslims on Deviant Teachings

Habib ‘Ali Zayn al-‘Abidin ibn ‘Abd ar-Rahman al-Jifri said, “Religious and societal leaders from within Muslim communities in the West must take an earnest stand right now in educating their communities about the deviations of extremist Islamic movements and the political Islamist organisations with whom these movements share an underlying ideology.  Leaders must show their communities how these organisations and movements have diverged from pure, original Islam.  If they do not, then the ensuing clash between Muslim extremists and far-right extremists will intensify to affect every aspect of life for Muslims in the West.  The Western Muslim community will become a fireball of conflict that will be exploited by political Islamist movements as part of their own struggles and conflicts in Muslim countries.” 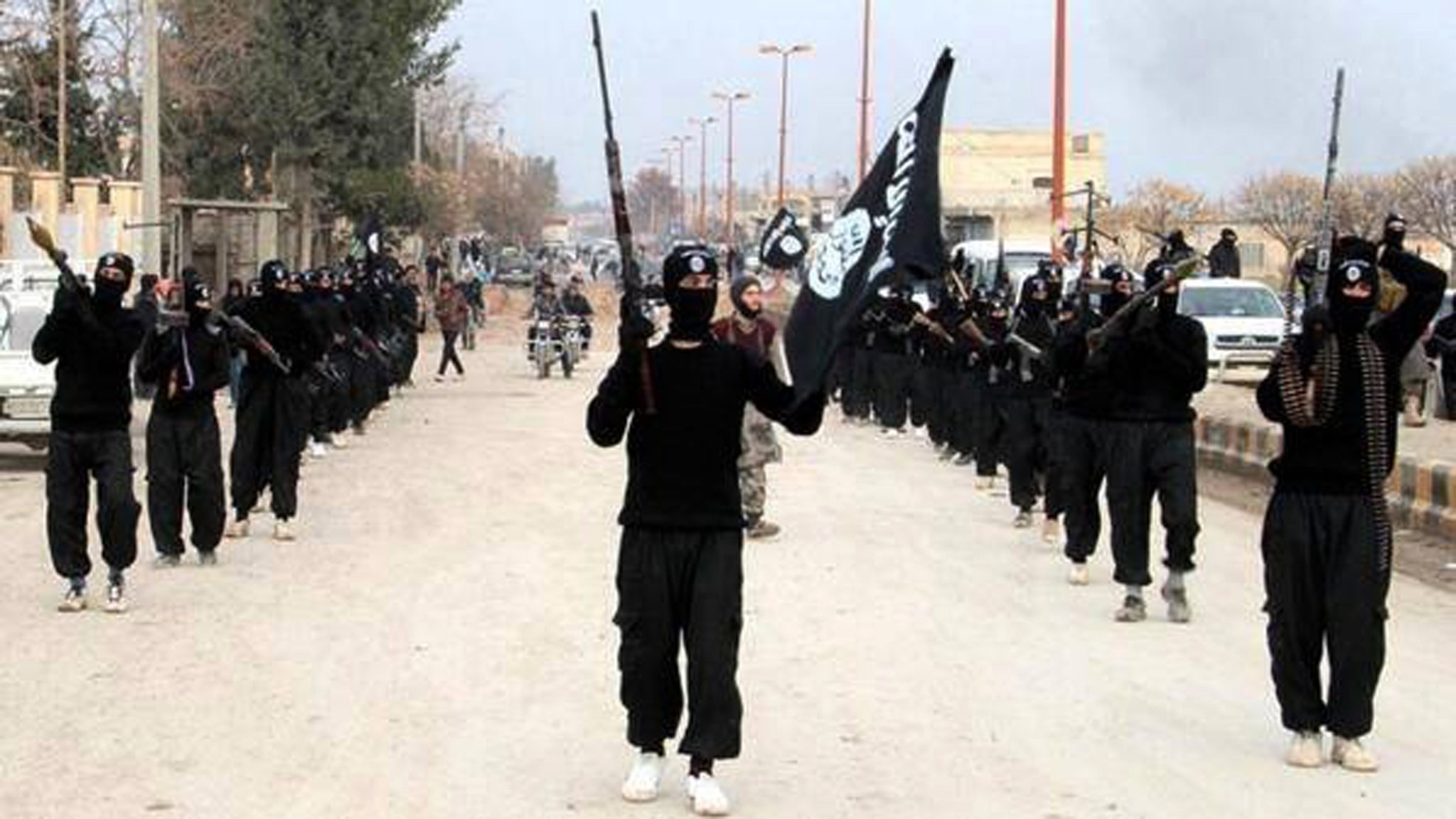