The Exalted Status of the Prophet (s.a.w.) during the Mi’raj

During the Mi’raj, the Prophet (s.a.w.) said, “My Lord has Preferred me over everyone else; He has Sent me as a Mercy to the worlds and to all people without exception, a bearer of glad tidings and a warner; He has Thrown terror into the hearts of my enemies at a distance of a month's travel; He has Made spoils of war lawful for me while they were not lawful for anyone before me; the entire earth has been Made a ritually pure place of prostration for me; I was given the words that open, those that close, and those that are comprehensive in meaning; my ummah was Shown to me and there is none of the followers and the followed but he is known to me; I saw that they would come to a people that wear hair-covered sandals; I saw that they would come to a people of large faces and small eyes as if they had been pierced with a needle; nothing of what they would face in the future has been kept hidden from me; and I have been ordered to perform fifty prayers daily.”

When the Prophet (s.a.w.) said, “I was given the words that open, those that close, and those that are comprehensive in meaning,” this was in reference to Swalawat al-Fatih. 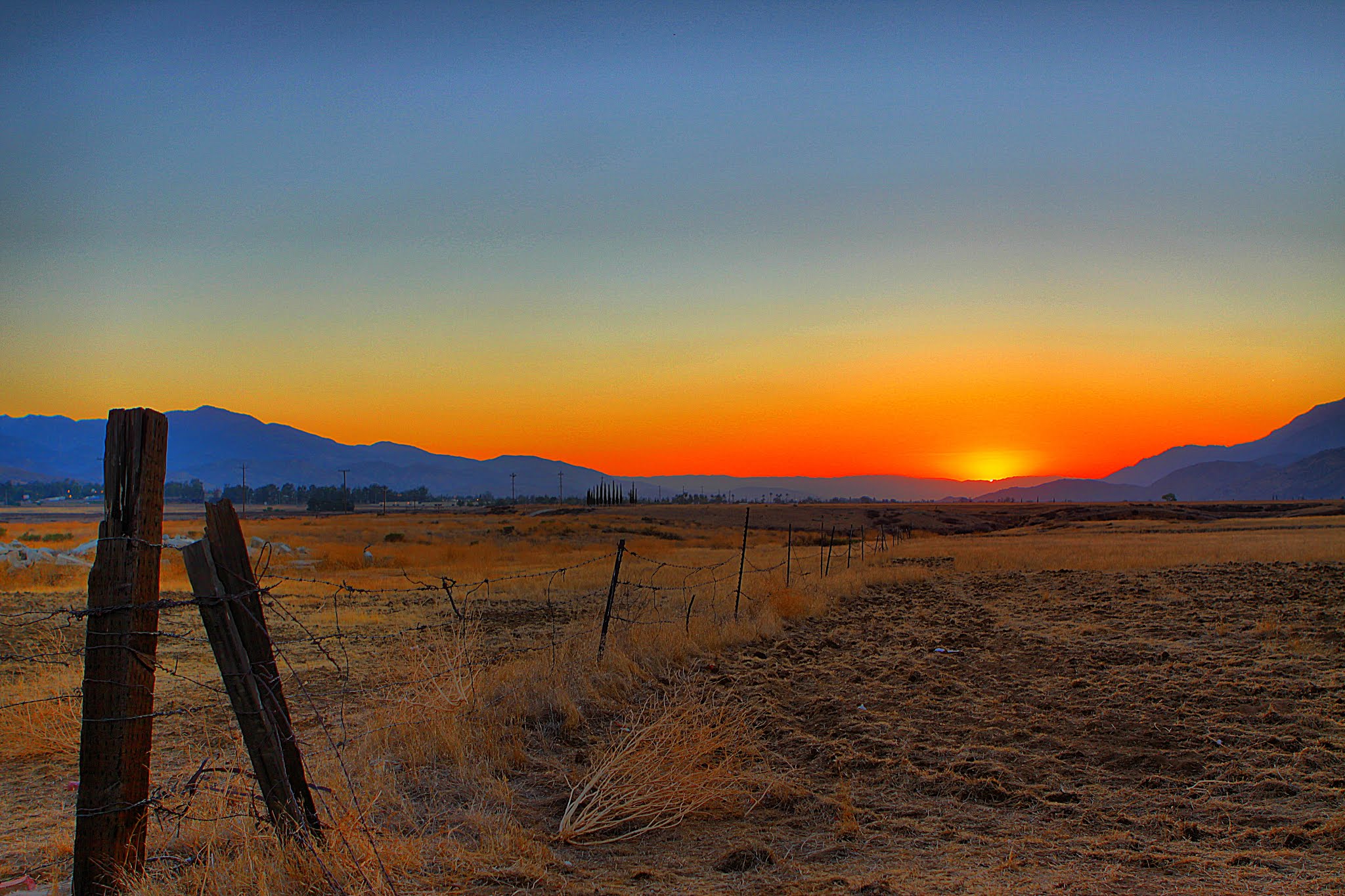