The Belief That Slavery is Part of Islam & Other Gems

The Wahhabi preacher, Swalih ibn Fawzan al-Fawzan, has some very controversial views.  In 2003, he was quoted as saying, “Slavery is a part of Islam.”  He continued, “Slavery is part of jihad, and jihad will remain as long there is Islam.”  As for the consensus that the position of Islam is to abolish slavery, he said, “They are ignorant, not scholars,” and, “Whoever says such things is an infidel.”  And this is exactly the position of ISIS.

al-Fawzan’s book, at-Tawhid, was taught to Saudi high school students, at least as of 2003.  In it, he said, “Most Muslims” are polytheists, and “their blood and money are, therefore, free for the taking by true Muslims.”  And this is also the position of ISIS.

Among al-Fawzan’s other controversial beliefs is the right to ban the marriage of Arab women to non-Arab Muslims, because non-Arabs are “inferior”.

al-Fawzan is one of the most quoted Wahhabis in www.Islamqa.com, a Wahhabi site masquerading as a Muslim site. 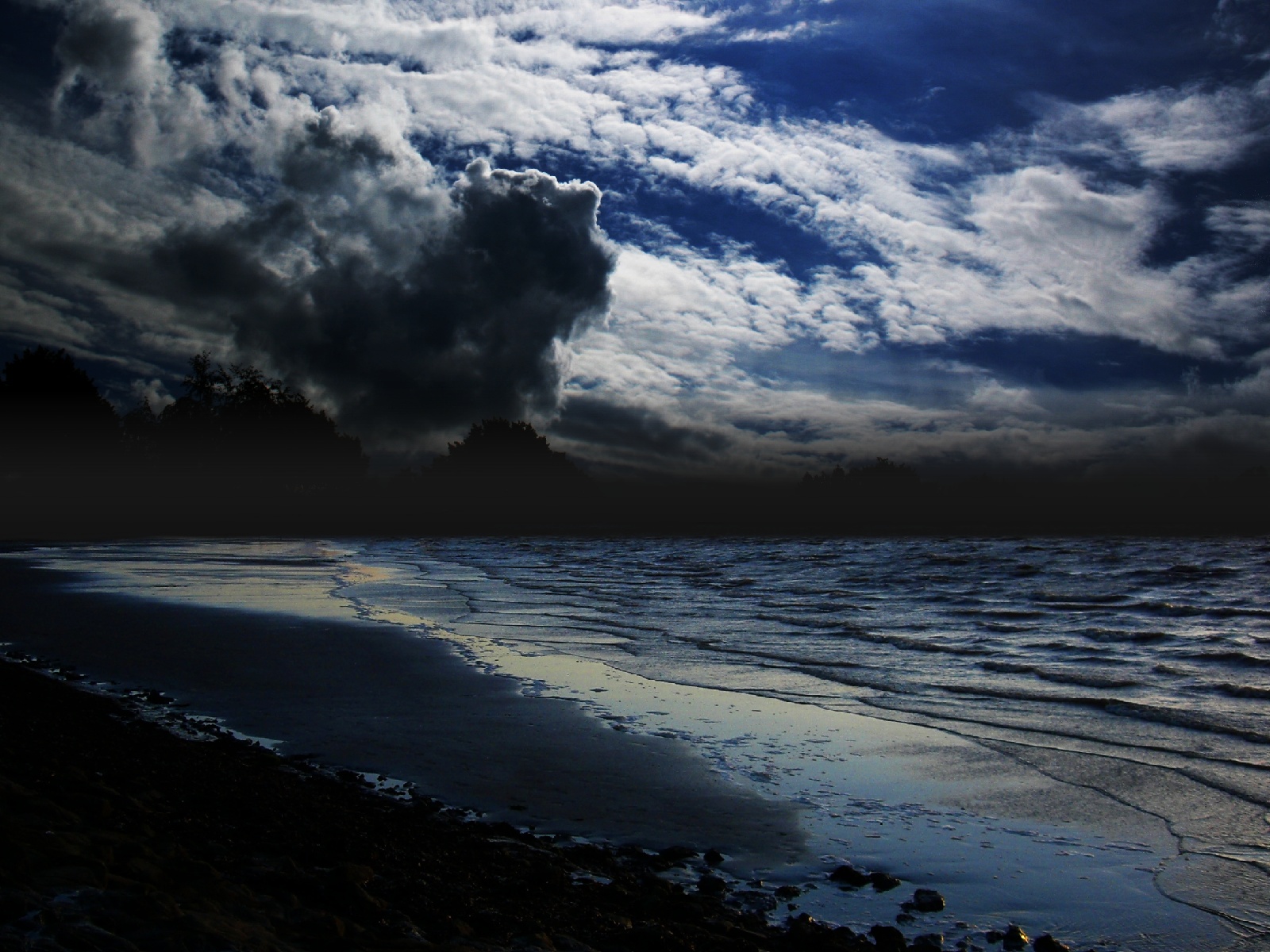