Shaykh Shams ad-Din Muhammad at-Tabriz (q.s.) said, “The Prophet (s.a.w.) said, ‘There is no swalah unless the heart is present!’  Some people thought that if they had attained a state in which the heart was present, they did not need to perform the swalah.  Their argument is that the swalah was a means to an end, therefore seeking the means after attaining the end is to act in vain.

We grant that according to their belief, it may be true that they have attained the perfect state of wilayat, and the presence of heart.  However, their giving up of swalah detracts from all that.

If there is one of those awliya’ whose piety is so true that there is no doubt about it, and there is another person who is not a wali; I say that if this wali stopped performing his formal religious duties and the other person performs these duties scrupulously, I will rather follow this other person, and not even greet that wali.” 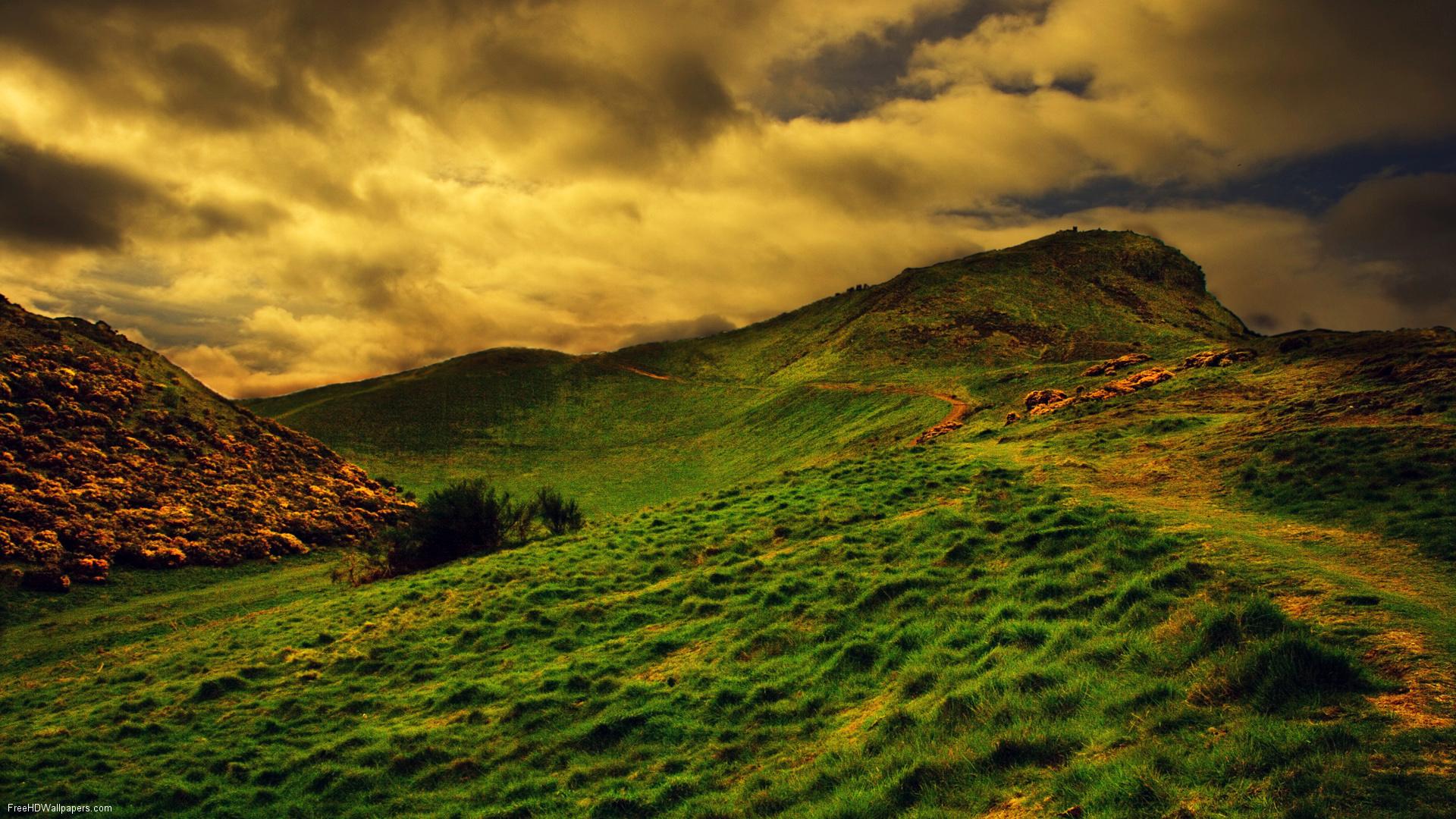