The Confirmation of Revelation

Shaykh ‘Utsman Nuri Tufbas wrote, in “The Prophet Muhammad Muswthafa the Elect (s.a.w.)”, Sayyidatina Khadijah bint Khuwaylid (r.a.) took the Prophet (s.a.w.) to meet Sayyidina Waraqah ibn Nawfal (r.a.), her paternal cousin, one of the exceptionally rare people who had never worshipped idols during the Age of Ignorance.  With knowledge of Hebrew, Sayyidina Waraqah (r.a.) was similarly conversant with the Bible.  Now in his elderly years, he was no longer able to see.

“Listen, cousin, to what your nephew has to say”, Sayyidatina Khadijah (r.a.) said, upon arrival.

“What is wrong, my nephew?” asked Sayyidina Waraqah (r.a.) curiously, which is when the Prophet (s.a.w.) recounted what he had seen.

Recognising the greatest reality of all concealed within what had been explained to him there and then, Sayyidina Waraqah’s (r.a.) face glowed with a radiant smile, before becoming engrossed in a brief but deep meditation.  “What you saw”, Sayyidina Waraqah (r.a.) then remarked, “was but the Great Namus”, referring to Jibril (a.s.), “Sent by the Almighty to Musa.  If only I was still young when you would begin the Call …  If only I would live to see the day your people expel you from your town.”

“And they will expel me from my town?” asked the Messenger of Allah (s.a.w.).

“Yes”, replied Sayyidina Waraqah (r.a.).  “There has not been a prophet who has called to the Religion and not faced enmity and hostility, and ultimately been driven out of his hometown.  But if it happens that I live to see the days of your Call, I will run to your aid.”

Not long after that conversation, Sayyidina Waraqah (r.a.) passed away; and Revelation, likewise, came to a temporary fatrah, standstill.  This is recorded in both Swahih al-Bukhari and Swahih Muslim. 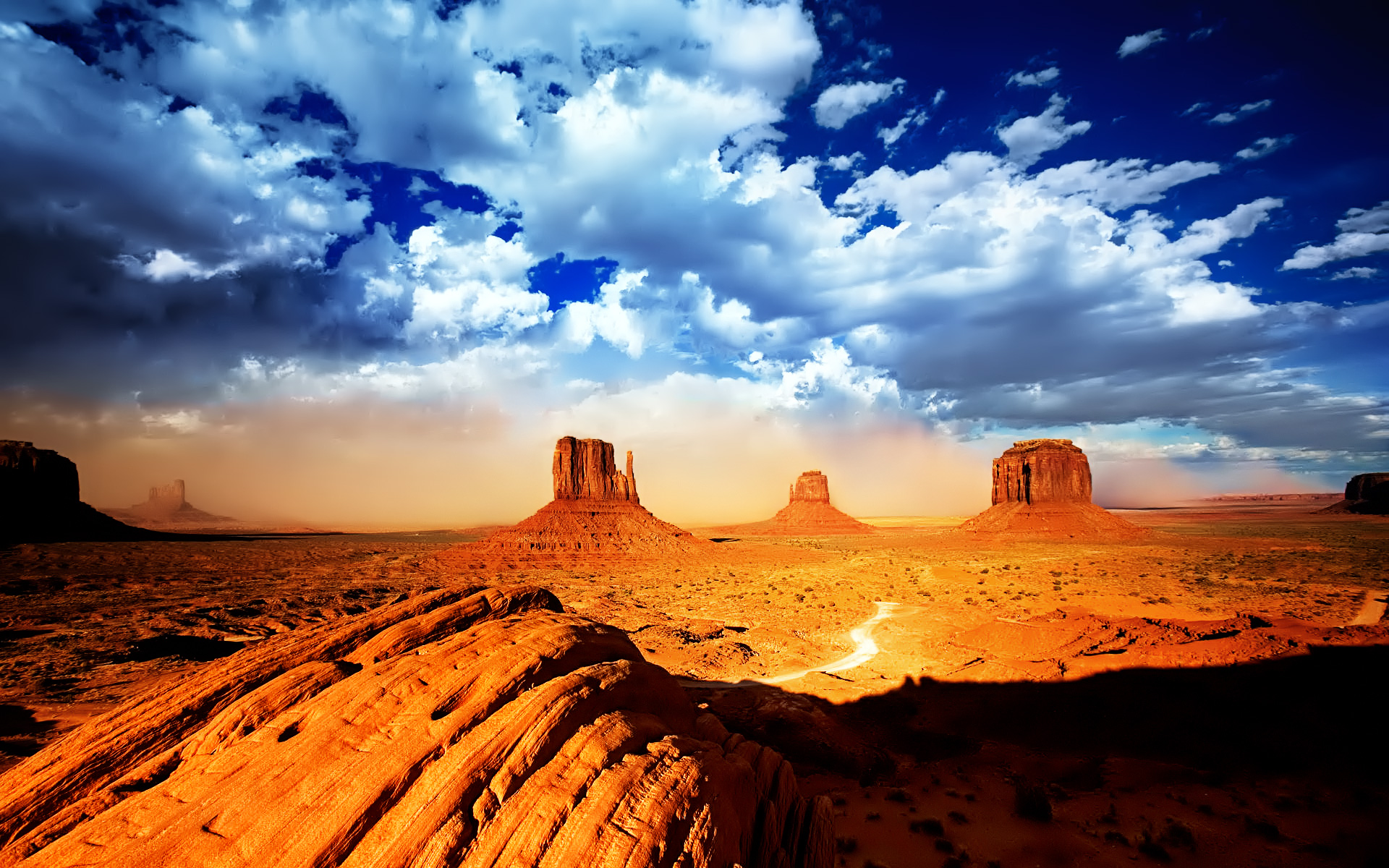