When Sayyidina ‘Ali ibn Abu Thalib (k.w.) used to pray, his hair would stand on end.  He would tremble and say, “The hour has come to fulfill a trust which the heavens and the earth were unable to bear.”

Sayyidina Abu Darda’ Uwaymir ibn Zayd (r.a.) an eminent companion of the Prophet (s.a.w.) said, “None in this world has excelled ‘Ali in prayer.”

Seeing tears in the eyes of Sayyidina Abu Darda’ (r.a.), Sayyidina ‘Ali (k.w.) asked, “Why are you crying?  You shed tears when you see me in this state.  Imagine what will happen to me when the angels drag me into the Presence of Allah (s.w.t.), and I am forced to render an account of my deeds.  They will blind me with fetters of iron, and present me before Allah (s.w.t.), and those of my friends who will happen to be witnesses will be powerless to help me.  They will lament my unhappy plight, but none save Allah will be able to help me on that day.” 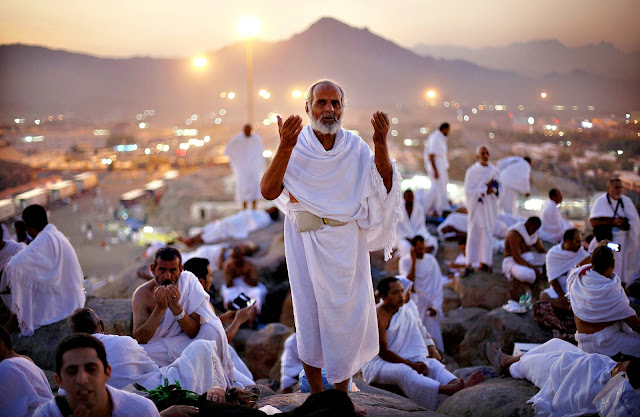