Revelation of the Beloved

“The Beloved Revealed Himself to me from the darkness of the veils,

So, I witnessed things too marvellous for mere words to describe.

The universe was radiant with the light of His Countenance,

And I feared that my fate would be sealed by the awe He Inspired.

I called to Him in secret, in honour of His Majesty and Glory,

and I did not seek the Vision of Him, for fear of Stern Rebuke;

Except that I did beseech Him: ‘Grant just a single Glimpse,

For You will thereby Revive the dead of heart and inner core.

Take pity on one for whom You are his Ultimate Aspiration,

For Your Meaning is in my sight, and Your Memory is in my heart.’” 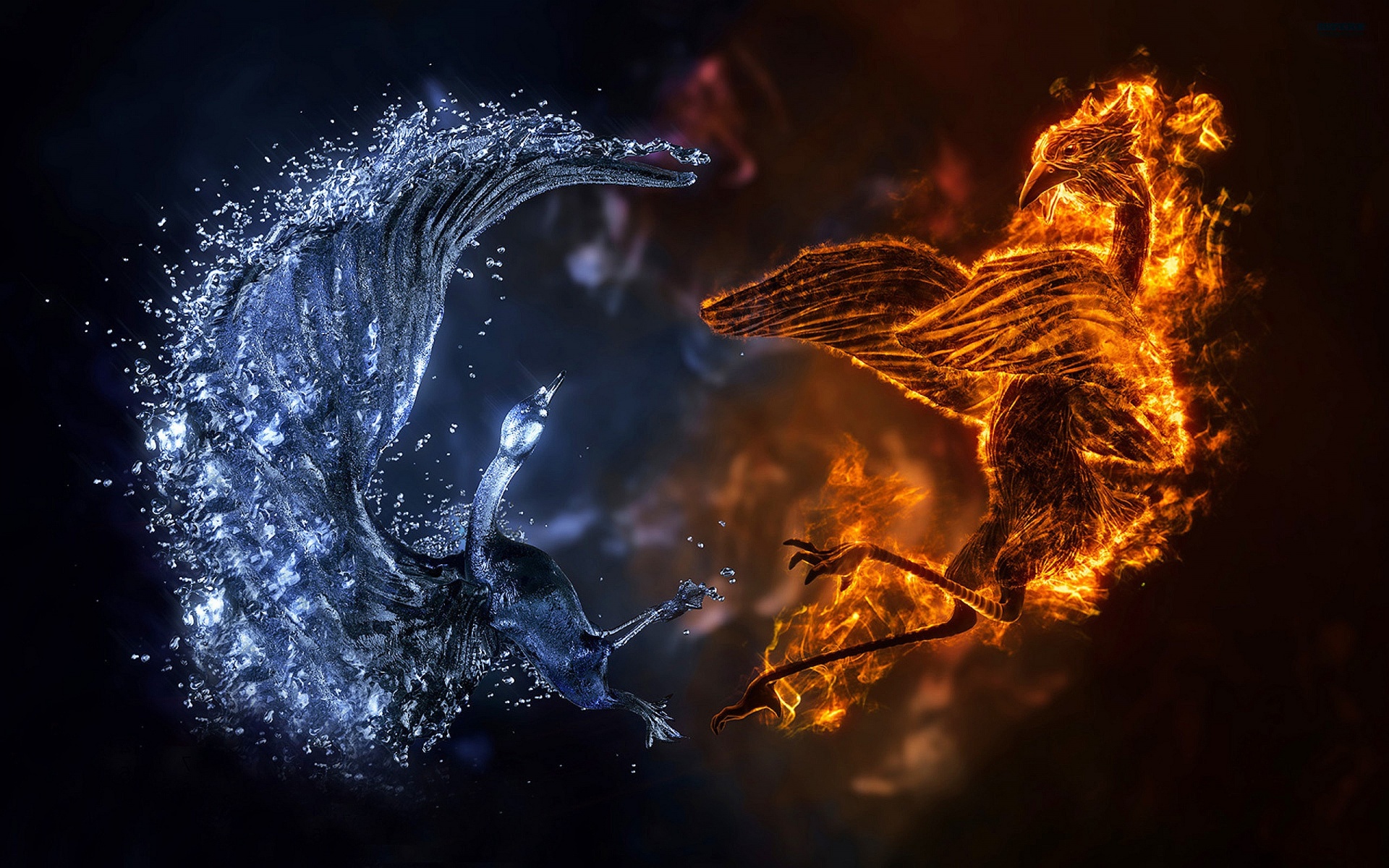