A wealthy man had a son who was away in another city studying.  One day, the man received a letter from the son, and asked his secretary to read it.  The latter, being in an agitated mood, read impatiently, “Dad! I need money as soon as possible — I need to buy some clothes.”

Greatly annoyed, the wealthy man said, “What a rude boy!  He has no right to be so arrogant, and write such a letter to me.  I am not going to send him a cent.”

But an hour later, he showed the letter to his wife, and she, very eager to see the letter from her son, read aloud in a sweet, loving voice, “Dad, I need money as soon as possible.  I need to buy some clothes.”

“Okay,” said the father, “now that’s more like it — he is asking with some manners.  I will send out the money.”

We often forget that we read text with a voice that is influenced by our own state and moods.  It is the self apparent, which imposes itself on the other. 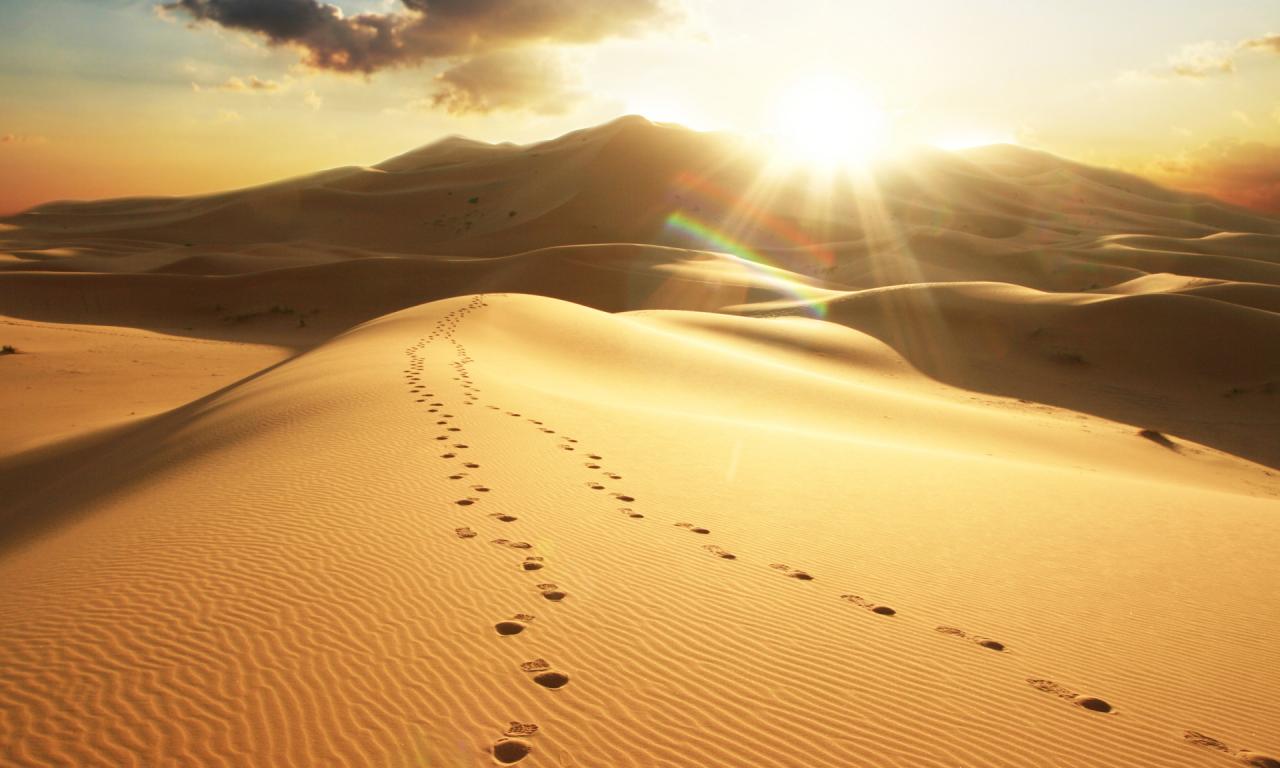