Quora Answer: Where Did the Concept of Abrahamic Religions Come From?

The following is my answer to a Quora question: “Where did the concept of Abrahamic religions come from?”

Judaism, Christianity, and Islam all trace their spiritual traditions from Abraham (a.s.).  In Judaism, Abraham (a.s.) is the grandfather of Jacob (a.s.), the patriarch of the Jews.

In Christianity, since it began as a Jewish sect, Abraham (a.s.) is referred to as the forefather of the faith in the 4th chapter of Paul’s Epistle to the Romans.

1 What, for instance, shall we say of Abraham, our forefather by human descent? What kind of blessing did he win?

All three faiths share common elements including linear time, monotheism, eschatology and spiritual traditions such as Scripture and prophets.  They have more similarities than differences, and can be viewed as the continued incarnation of a common faith tradition. 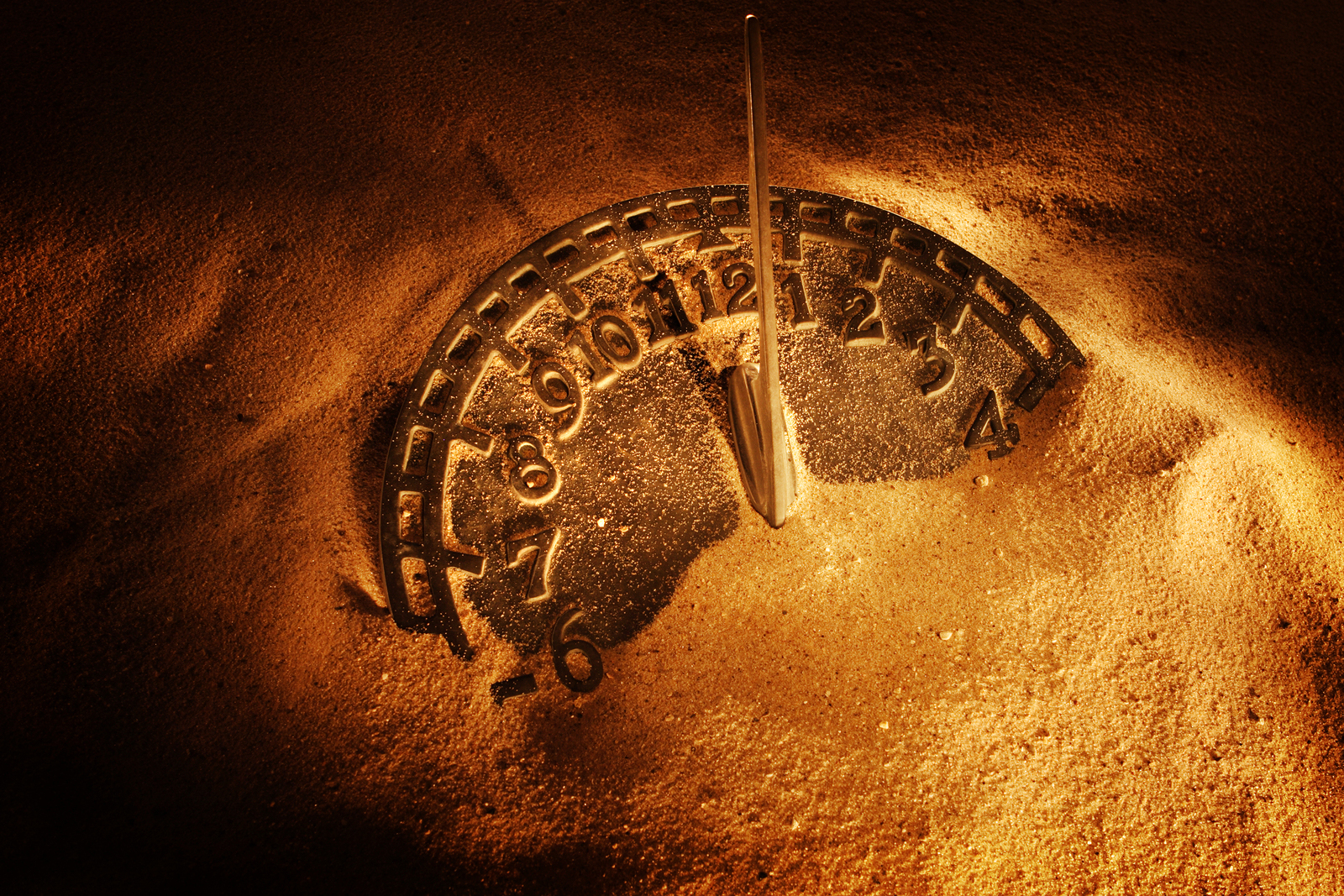