Quora Answer: What are the Most Controversial Verses in the Qur’an?

The following is my answer to a Quora question: “What are some of the most controversial verses in the Qur’an, and what do Muslims in general think about these particular passages?”

From a Muslim perspective, there are no “controversial” verses of the Qur’an.  The Qur’an was not Revealed in a vacuum.  Verses were Revealed over the course of 23 years of the Prophet’s (s.a.w.) lifetime and directly correlated to events in his life and of the people around him.  Verses seem controversial when they are divorced from the context, and reinterpreted according to prejudices, ignorance, and general misconceptions.  A lot of supposed controversy arises because people read translations of the Qur’an, and misunderstand what is being conveyed.  This may be due to an inadequacy of the translation, an inadequacy in their understanding, or both. 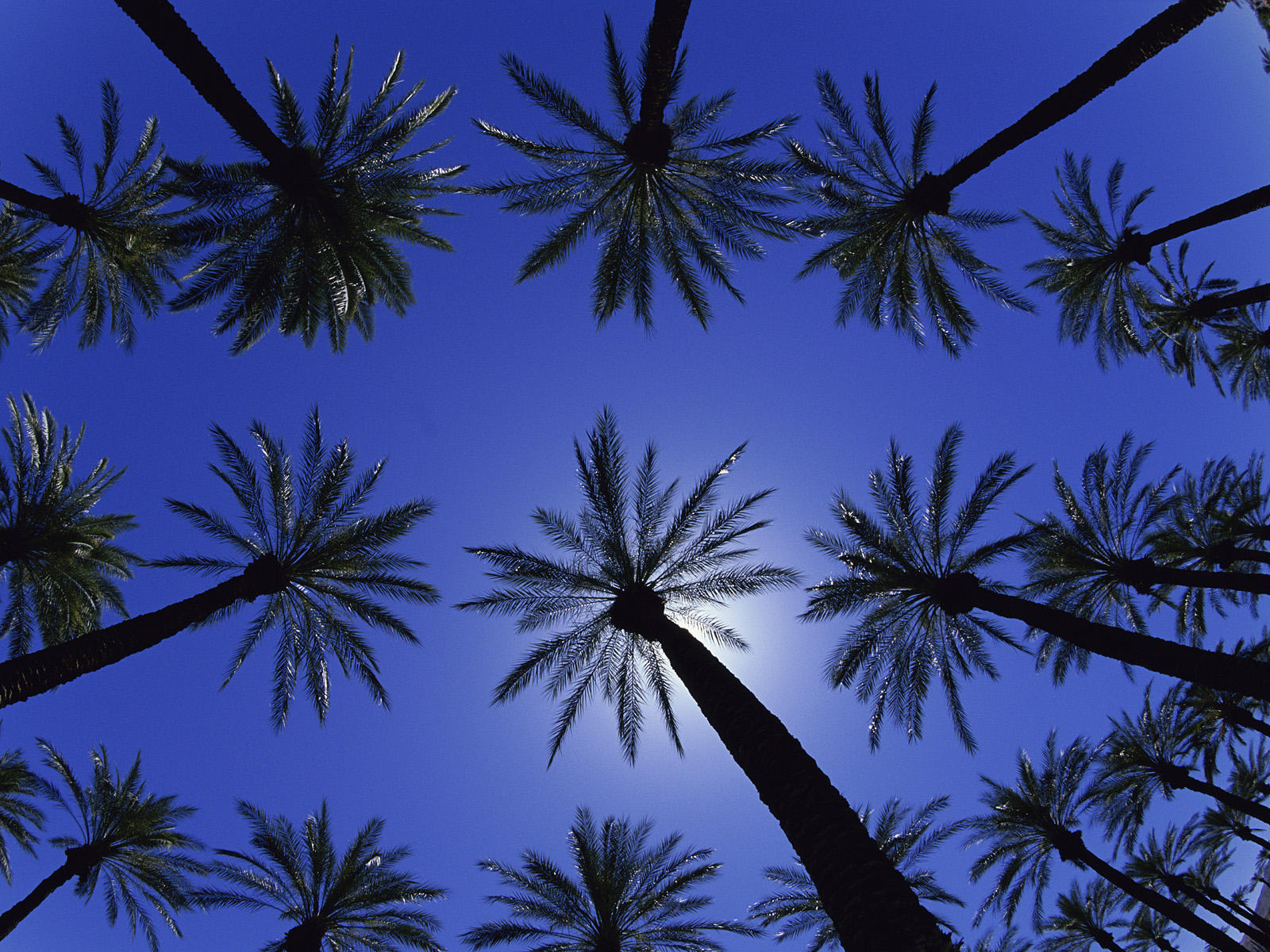