Quora Answer: What are the Most Important Facets of Islamic Theology?

The following is my answer to a Quora question: “What are the most important facets of Islamic theology?”

Essentially, Islamic theology pertains to the Nature of the Divine and the Attributes, and from there, God’s relationship with Creation.  The concept of tawhid, monotheism, has four aspects in Orthodox Sunni Islam, which is distinct from the Wahhabi sect.  They are tawhid al-ilah, which is the concept of God; tawhid al-asma’ wa asw-swifat, which addresses the Nature of the Divine Attributes; tawhid al-af’al, which pertains to the Origin of acts and the nature of Divine Decree; and finally, tawhid adz-dzat, which is the Essence.

From this, we arrive at ‘aqidah, the creed of the Muslims.  The creed has five other aspects derived from tawhid.  In the order Mentioned in the Qur’an, they are the belief in angels; the Nature of Revelation Itself, which is Scripture; the recipients of Revelation, which are the prophets and messengers; the Day of Judgement and Heaven and Hell; and finally, the relationship between Divine Decree and free will. 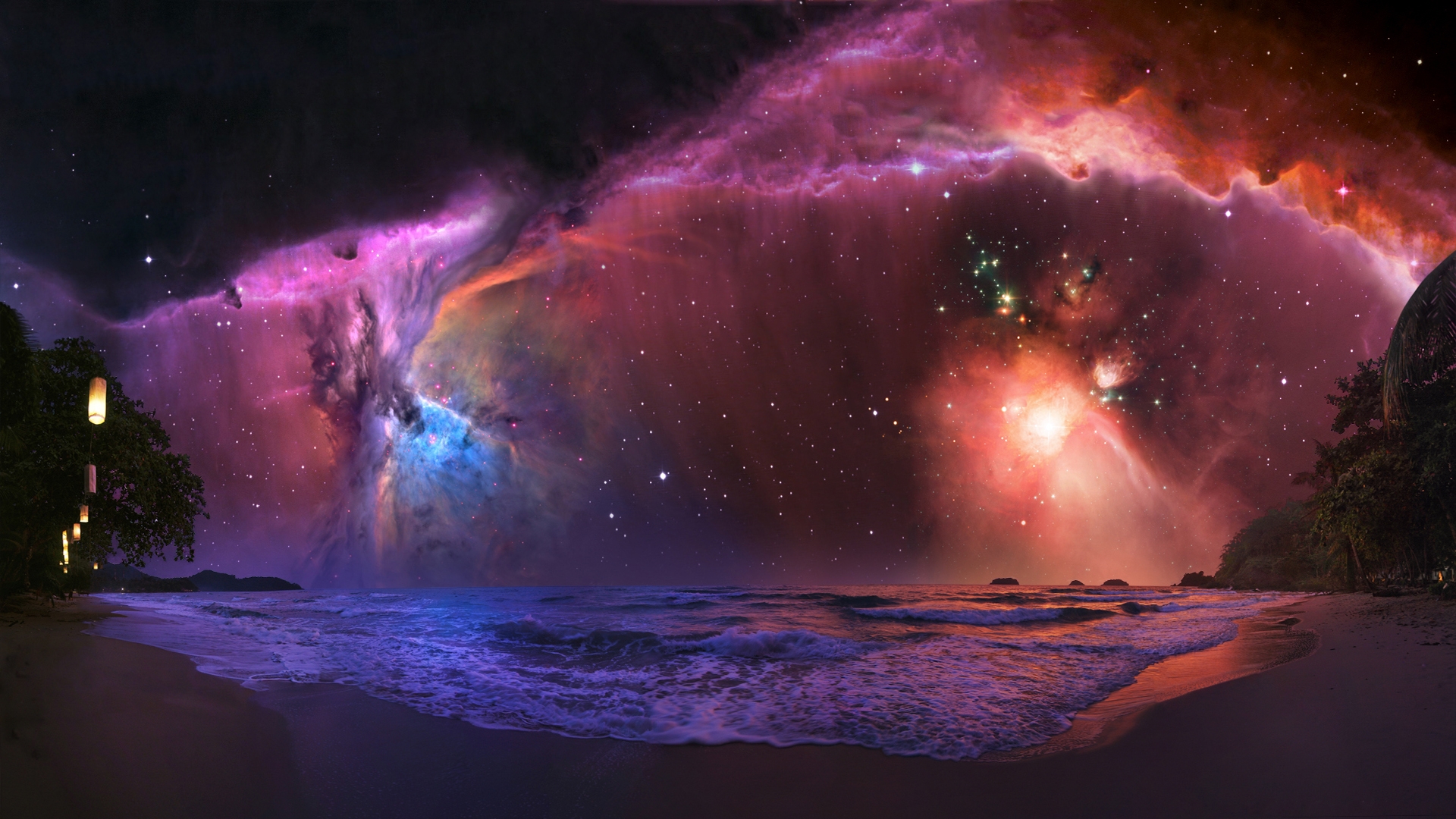