Quora Answer: In What Ways Does ISIS Act Differently from Islamic Teachings?

The following is my answer to a Quora question: “In what ways does ISIS act differently regarding the original Islamic teachings?”

That question is simple enough.  In no way does ISIS act according to the teachings of the Prophet (s.a.w.).  There are a multitude of reports by Muslims in the areas they infest how they do not know how to pray properly, how to read the Qur’an or even the basics of the religion.  They have no redeeming qualities, and no Muslim characteristics.

Some areas where they have clearly gone against the religion include the execution of people by fire, the practise of sexual slavery, rape, paedophilia, plunder, the destruction of religious sites, the desecration of graves, the burning of books of religion, the banning of other faiths, genocide and takfir, the declaration of unbelief against other Muslims.  Many of these acts would actually carry severe penalties against them if they lived in an actual Islamic state. 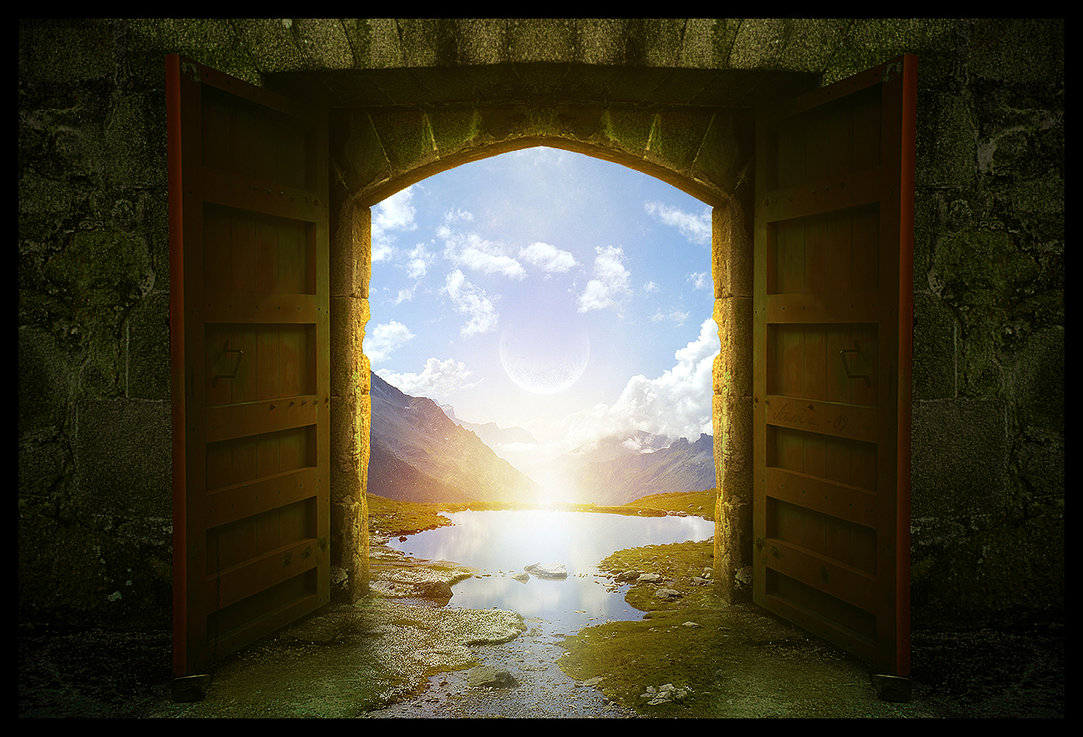