Quora Answer: Do Muslims Consider Usama Hasan an Apostate for His Views on Evolution?

The following is my answer to a Quora question: “Do Muslims view Usama Hasan as an apostate for his views on evolution?”

To be an apostate in Islam is to have a major deviation from the accepted creeds, such as an unacceptable variant understanding of prophethood or the Divine Nature. This subject of evolution does not fall under that category.

Also, this is not a unique view, but one believed by many Muslims. A thousand years before Charles Darwin, Muslim theologians had already discussed and proposed various forms of the theory of evolution. This is nothing new to us. 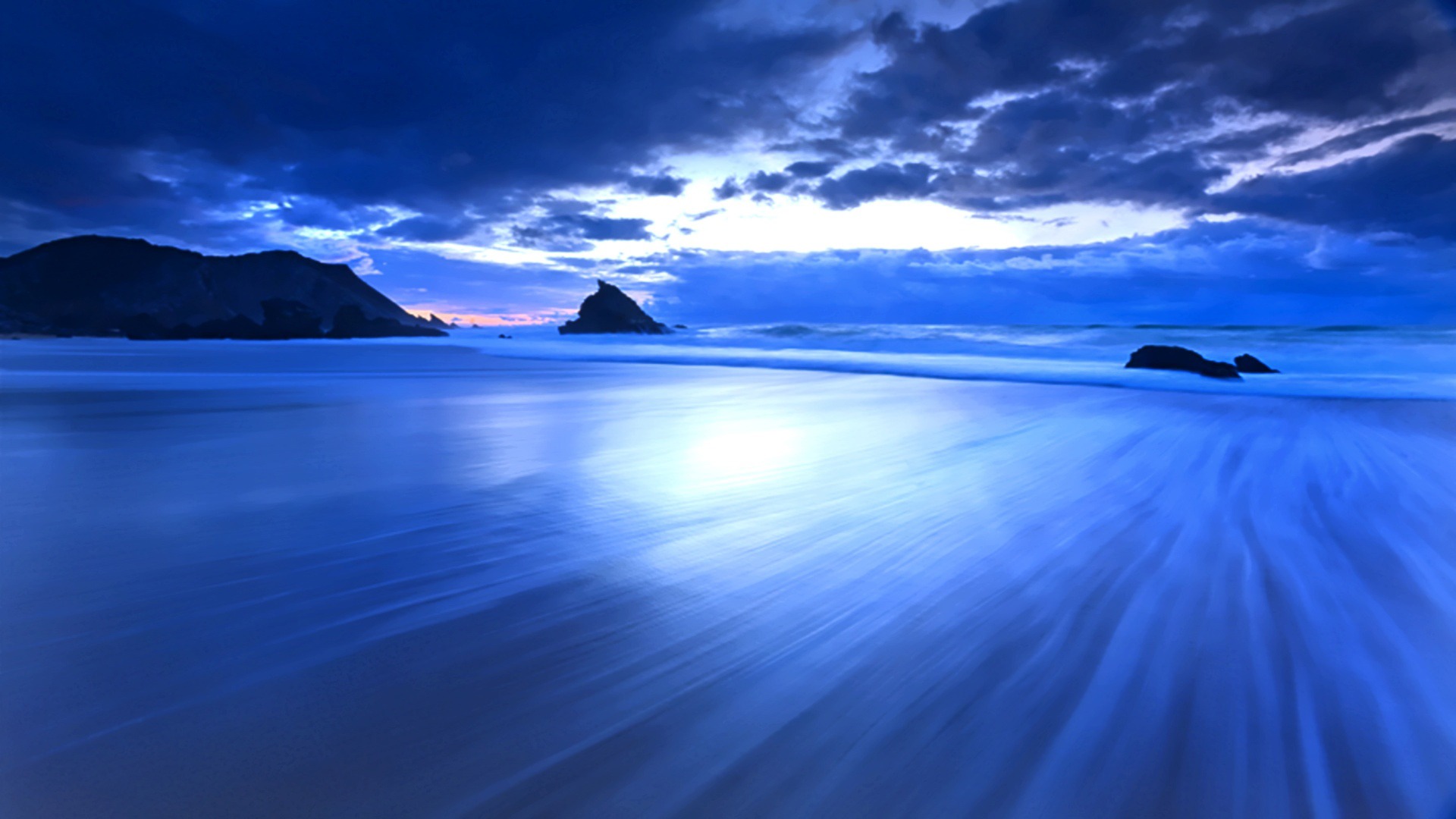