Quora Answer: Can a Non-Muslim Man Marry a Muslim Woman in Singapore without Converting?

The following is my answer to a Quora question: “Can a non-Muslim man marry a Muslim woman in Singapore without converting?”

Singapore is a secular state.  A non-Muslim man may marry a Muslim woman, but the marriage has to be registered at the Registry of Marriages, not the Registry of Muslim Marriages.  The process is simple enough, and spelt out in detail on the web site. 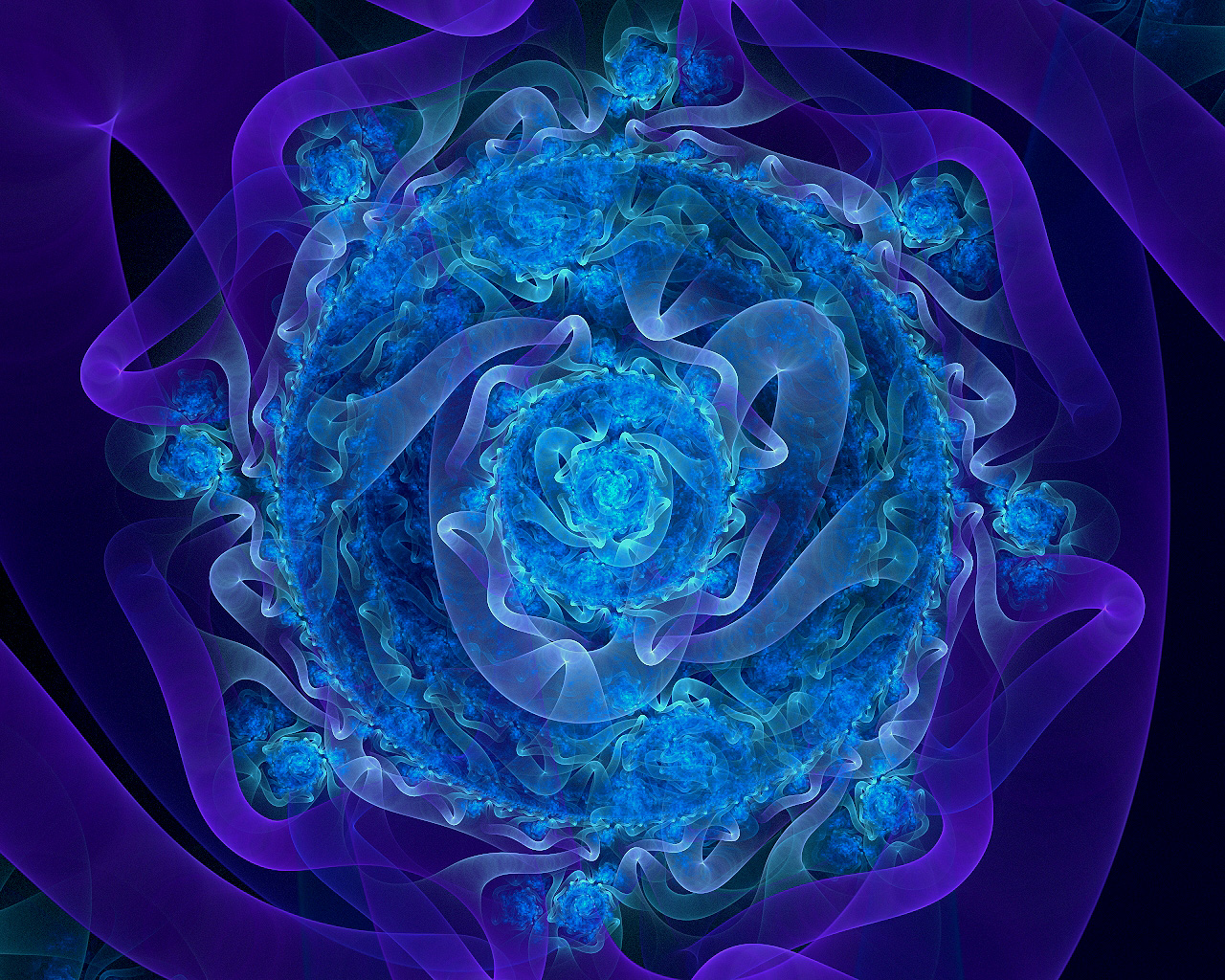