Pride Belongs Only to Allah (s.w.t.)

Imam Muhammad ibn Muslim ibn Shihab az-Zuhri (r.a.) reported, from Sayyidina Abu Hurayrah ‘Abd ar-Rahman ibn Sakhr ad-Dawsi az-Zahrani al-Azdi (r.a.) and Sayyidina Abu Sa’id Sa’id ibn Malik al-Khazraji al-Khudri (r.a.), that they narrated that the Messenger of Allah (s.a.w.) said, “Allah (s.w.t.) Says, ‘Pride is My Cloak, and Glory is My Lower Garment, so whoever contends with Me regarding either one of them, I will Torment him.’”

Imam Abu Sulayman Hamd ibn Muhammad al-Khaththabi (r.a.) said, “This means that pride and greatness are two Attributes of Allah (s.w.t.) that He Alone is Particularised with, no one shares them with Him, no Created being should have them because the Attribute of the created is humility and lowness.  Allah (s.w.t.) has Set the cloak and the lower garment as an example; no one shares his cloak, or his lower garment with another person.  Likewise, Allah (s.w.t.) does not share His Pride and Greatness with anyone, and Allah (s.w.t.) Only Knows.”  He also said, “And His Saying: ‘Whoever has an atom’s weight of arrogance in his heart will not enter Paradise,’ may have two meanings: the first is that this refers to the arrogance of disbelief and the second is that He Takes arrogance out of the hearts of those who will enter Paradise.  And his saying, ‘disdaining people’ means looking down at them and belittling them.” 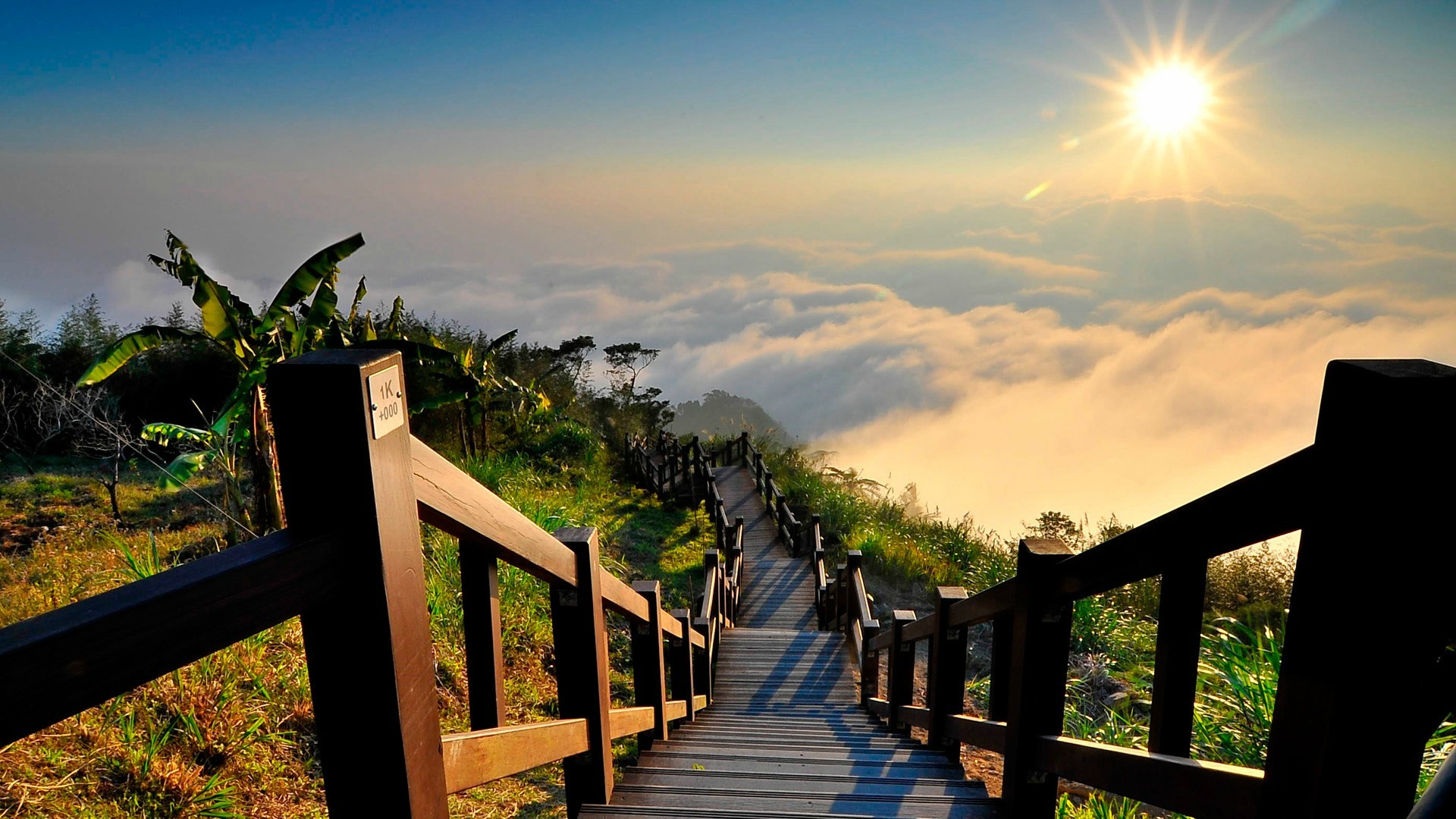