Permanent Grief of the Salik

Shaykh Najm ad-Din Abu al-Jannab Ahmad ibn ‘Umar al-Kubra’ (q.s.) said that the salik should always have huzn, permanent grief.  The Prophet (s.a.w.) said, “Allah (s.w.t.) Loves every grieving heart.”  Regarding the Prophet’s (s.a.w.) attributes, it is said that he was always in the state of contemplation and grief.  According to the ‘urafa’, every heart which is devoid of grief is nothing but clay.  How can a believer manage to be cheerful while he does not know what was Written by the pen of pre-eternity about his fate, whether it is felicity or wretchedness?  Also, he is unaware of his end for he does not know what he will earn tomorrow in the way of virtue or vice.  He does not know whether his obedience will be Accepted by Allah (s.w.t.) or not, and whether his sins will be Pardoned or not. 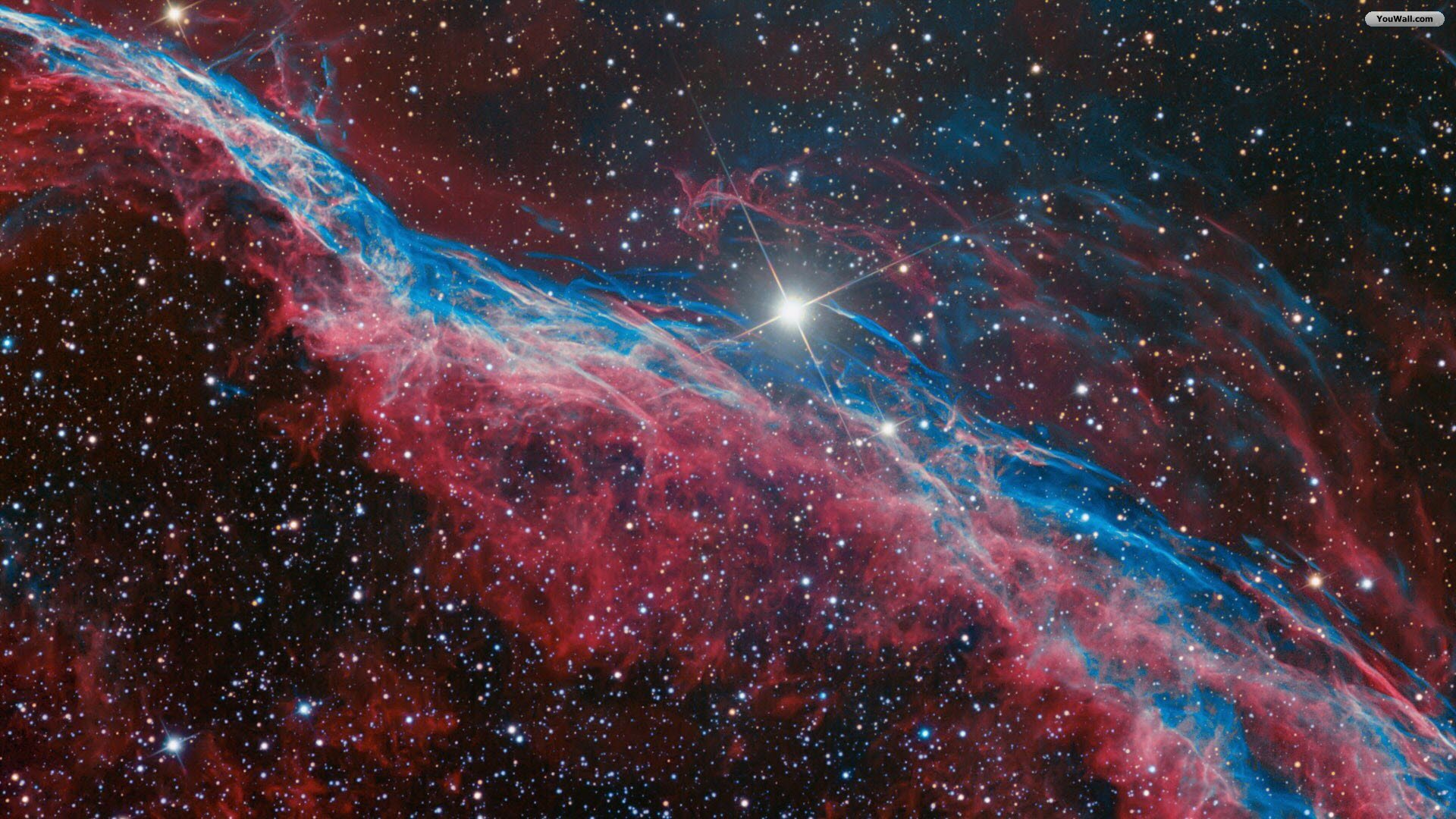