Muslims who are serious about understanding Christianity should not be taking their notes from people such as Shaykh Ahmad Husayn Diydat (r.a.) or Zakir ‘Abd al-Karim Nayk.  They are not scholars of the religion.  They did not avail themselves to the theological, liturgical and ecclesiastical writings of the Church Fathers and the great thinkers of the Christian tradition.  They do not read the works we have in Koine Greek, Aramaic, Hebrew, and Latin.  Their criticism is limited to mere translations of a version of the Bible with no understanding of context and the rich tapestry of history behind it.  It is hypocritical for Muslims to do that, and then complain that Christians take the Qur’an out of context.

I have not met a single Muslim scholar of Christianity who has impressed me.  I have met a lot of pretenders, and more than a few outright frauds.  No real scholars.  Memorising portions of the Bible, for example, does not make him a scholar of the Christian tradition any more than being a hafizh of the Qur’an qualifies the person to issue a fatwa.  These people may impress the unlearned masses of the ummah, but they will not be taken seriously outside of it. 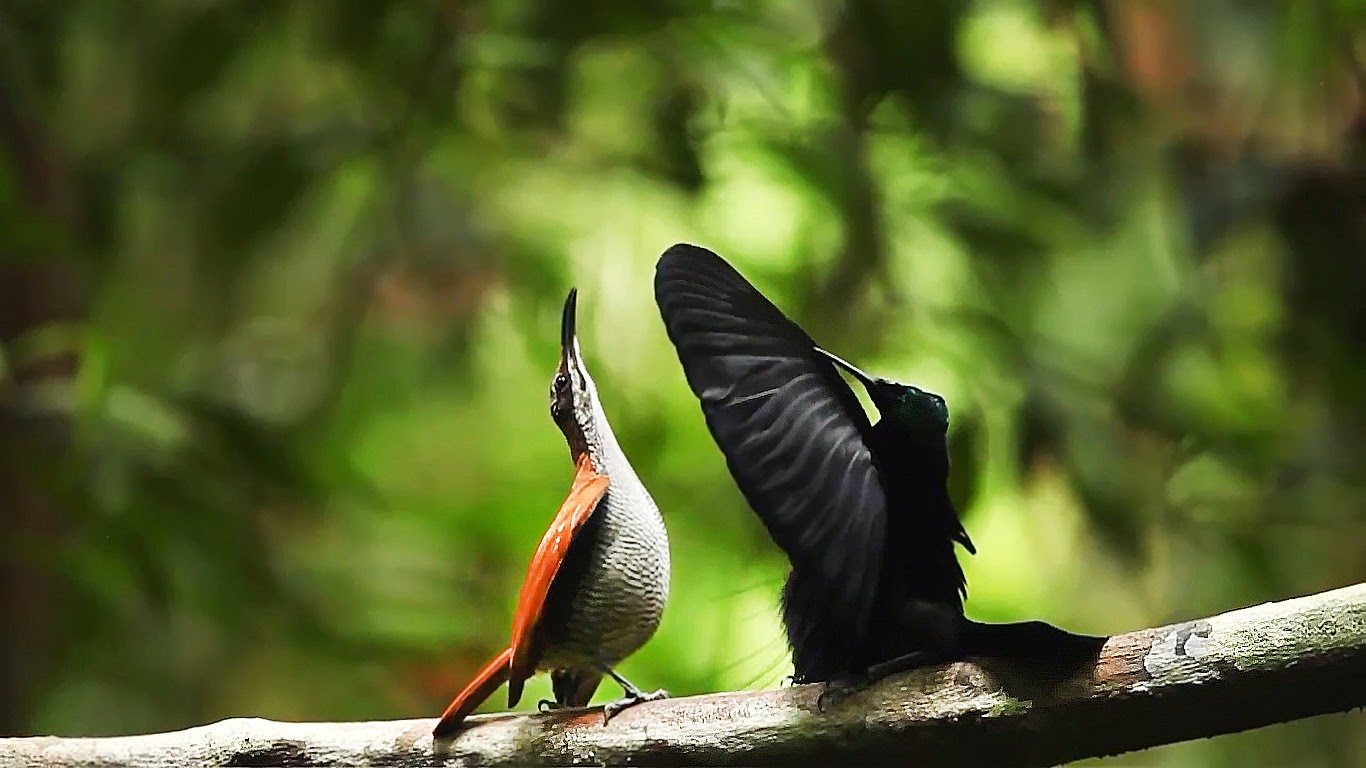