Imam Abu al-Faraj ‘Abd ar-Rahman ibn ‘Ali ibn al-Jawzy (r.a.) wrote, in Thib ar-Ruhani, “Lying is one of the contingencies that hawa’ calls to.  This is because the human being, with his love of leadership and authority, prefers to be the informant and the teacher because he knows the excellence of the informant over the informed.

The cure of this disease is to know Allah’s (s.w.t.) Punishment for a liar and to be certain that when a person continuously lies, he will eventually be exposed one day, then he will be disrespected in such a way that cannot be averted; his shame will increase, earn people’s disrespect to the extent that they will not believe him even when he is truthful, and their distrust will exceed beyond what he lied about.

‘Abdullah (r.a.) narrated that the Messenger of Allah (s.a.w.) said, ‘A man keeps telling lies and endeavours in telling them until he is Written a liar with Allah (s.w.t.).’

ibn Mas’ud (r.a.) said, ‘All traits are inherent in a believer except betrayal and lying.’” 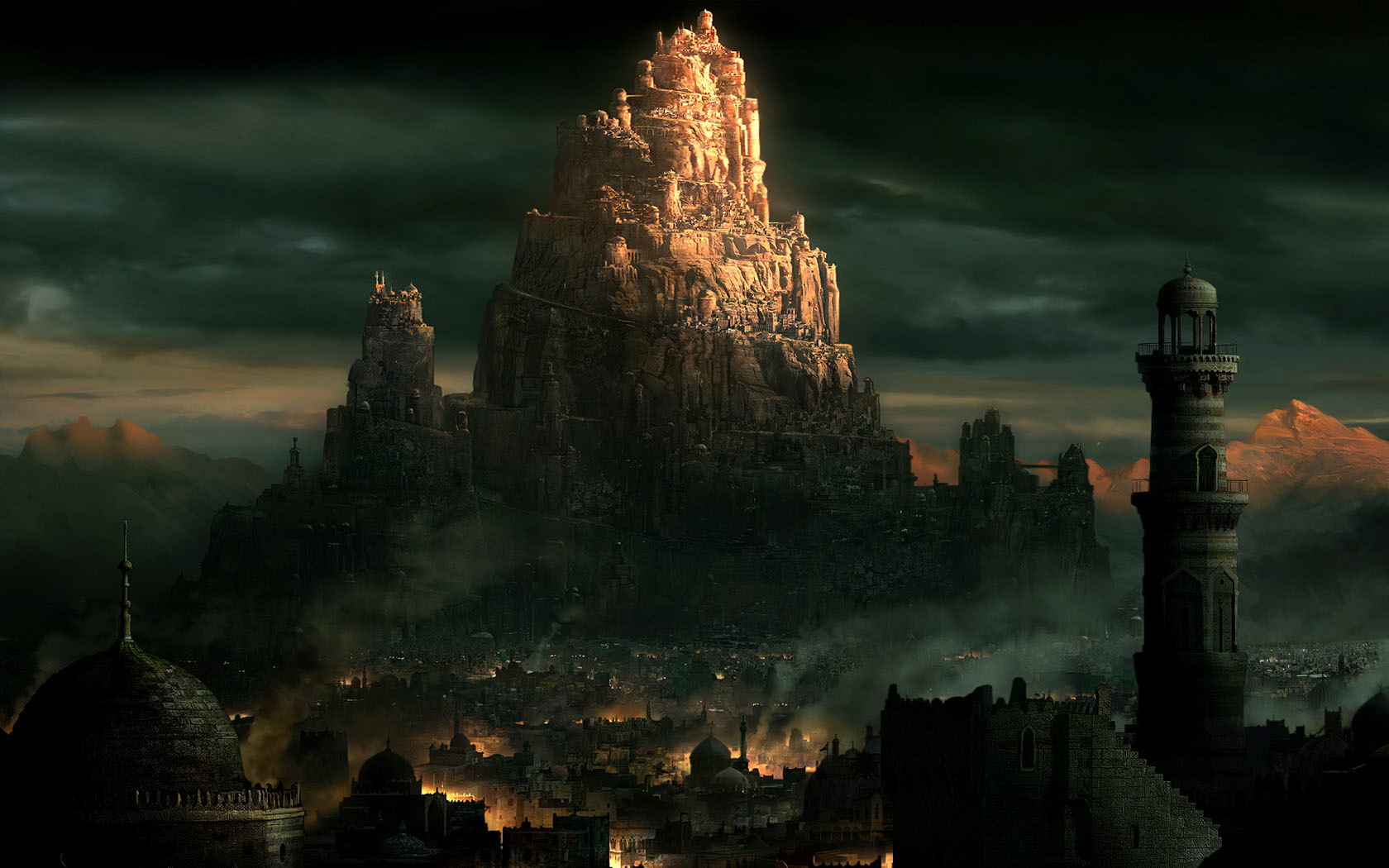