Kufr of the Envious

Imam Shibab ad-Din Abu al-‘Abbas Ahmad ibn Muhammad ibn Hajr al-Haytsami (r.a.) wrote, in his Fatawa al-Haditsiyyah, “There are two groups of deniers: in the case of those we mentioned, their intention was not to show pure good counsel to Muslims, but pure fanaticism, which is why they believed whatever they believed.  They were overcome by a kind of envy and the desire to be different from others in their time, in order to be distinguished from them by means of these unusual things and to gain the reputation that they disapprove of any reprehensible matter without fearing anyone, and the like of such corrupted intentions which contains not the slightest portion of sincerity.” 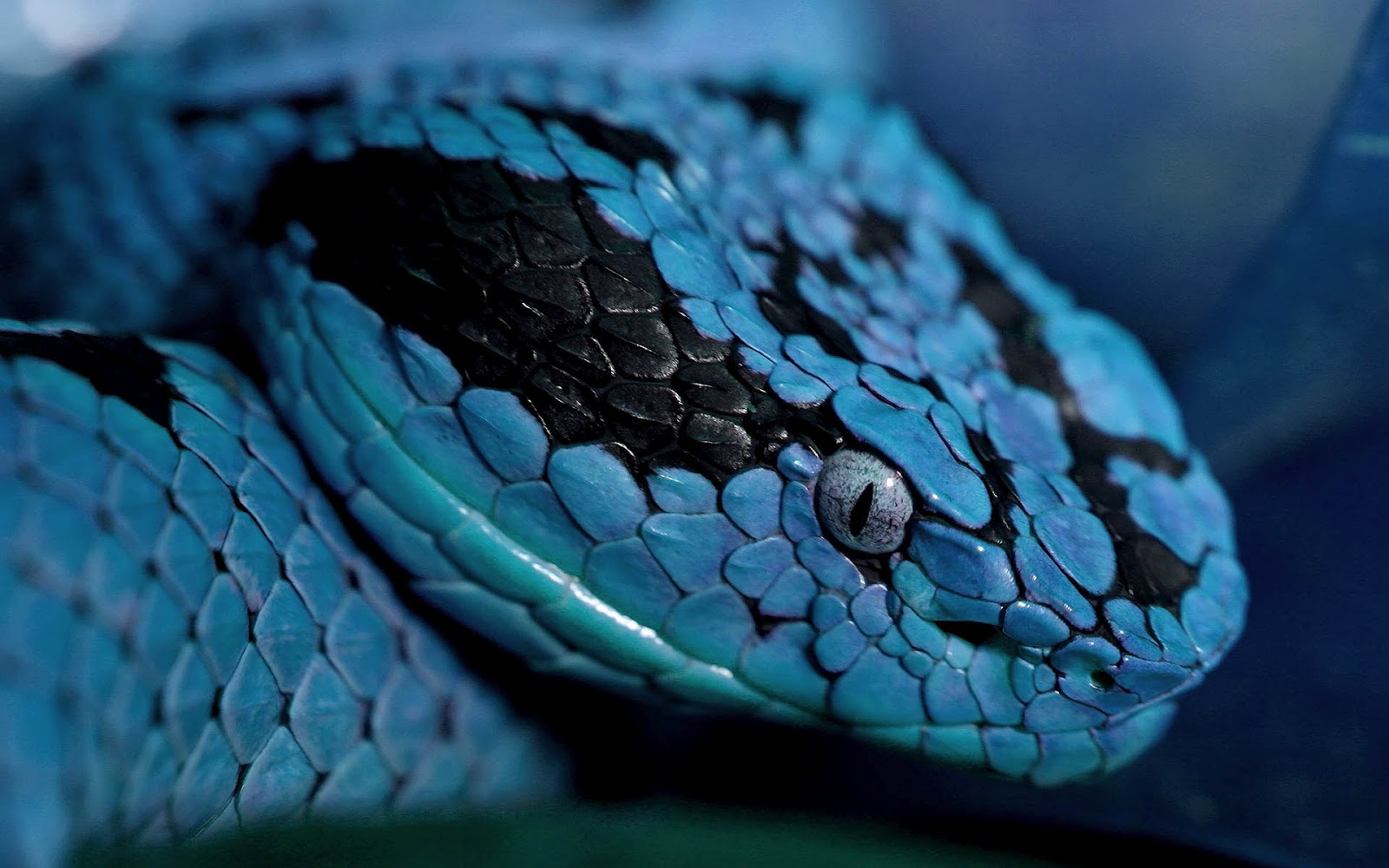