Plotinus said, “You ask, how can we know the Infinite?  I answer, not by reason.  It is the office of reason to distinguish and define.  The Infinite, therefore, cannot be ranked among its objects.  You can only apprehend the Infinite by a faculty superior to reason, by entering into a state in which you are your finite self no longer — in which the Divine Essence is Communicated to you.  This is ecstasy.  It is the liberation of your mind from its finite consciousness.  Like only can apprehend like; when you thus cease to be finite, you become one with the Infinite.  In the reduction of your soul to its simplest self, its Divine Essence, you realise this union — this identity.” 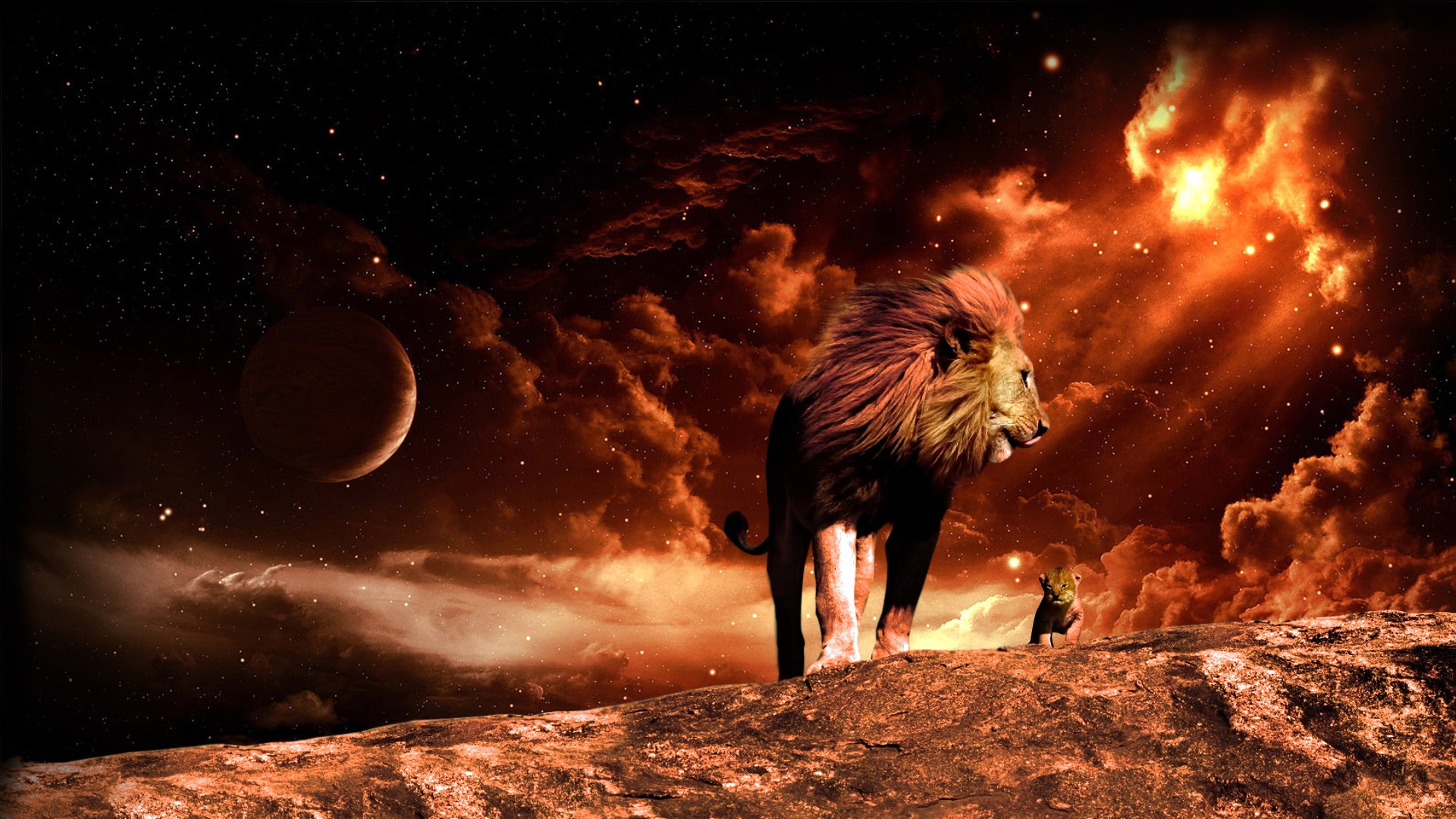