Jesus’ (a.s.) Reunion with the Apostles

The various Gospels are incongruent on where Jesus (a.s.) met the Apostles after the Resurrection.

In the Gospel according to Matthew, Jesus (a.s.) appeared in a mountain in Galilee.

16 And now the eleven disciples took their journey into Galilee, to the mountain where Jesus had bidden them meet him.  17 When they saw him there, they fell down to worship; though some were still doubtful.  18 But Jesus came near and spoke to them, “All authority in heaven and on earth,” he said, “has been given to me; 19 you, therefore, must go out, making disciples of all nations, and baptising them in the name of the Father, and of the Son, and of the Holy Ghost, 20 teaching them to observe all the commandments which I have given you.  And behold I am with you all through the days that are coming, until the consummation of the world.”

In the Gospel according to Mark, he appeared while the Apostles were gathering in Jerusalem, while they were at the table.

14 Then at last he appeared to all eleven of them as they sat at table, and reproached them with their unbelief and their obstinacy of heart, in giving no credit to those who had seen him after he had risen.  15 And he said to them, “Go out all over the world and preach the gospel to the whole of creation; 16 he who believes and is baptised will be saved; he who refuses belief will be condemned.”

In the Gospel according to Luke, Jesus (a.s.) appeared back in Jerusalem, after they had met, but did not recognise him while sixty furlongs from Jerusalem.

33 Rising up there and then, they went back to Jerusalem, where they found the eleven apostles and their companions gathered together, 34 now saying, “The Lord has indeed risen, and has appeared to Simon.”  35 And they told the story of their encounter in the road, and how they recognised him when he broke bread.  36 While they were speaking of this, he himself stood in the midst of them, and said, “Peace be upon you; it is myself, do not be afraid.”

13 It was on the same day that two of them were walking to a village called Emmaus, sixty furlongs away from Jerusalem, 14 discussing all that had happened.  15 They were still conversing and debating together, when Jesus himself drew near, and began to walk beside them; 16 but their eyes were held fast, so that they could not recognise him. 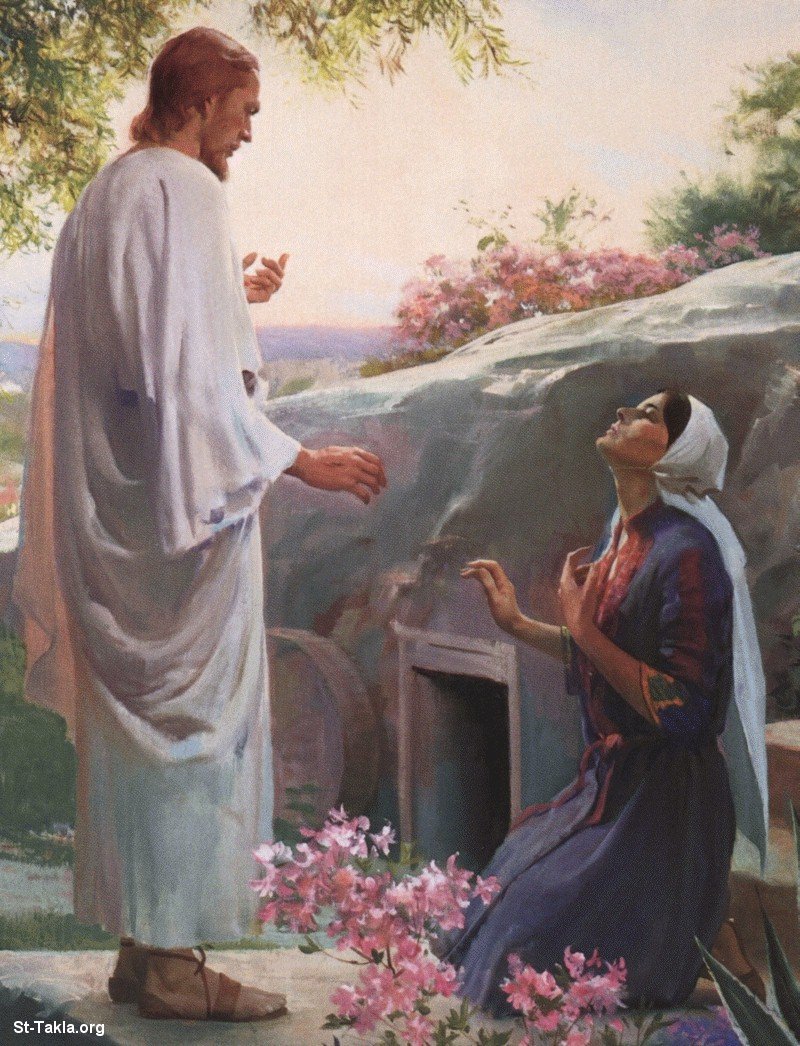