It has been related, on the authority of Sayyidina Abu Dzar Jundab ibn Junadah al-Ghifari al-Kinani (r.a.), that the Prophet (s.a.w.) recited the surah from the Qur’an beginning with the ayah:

Has there not been, over Man, a long period of time, when he was nothing - (not even) Mentioned? ― (Surah al-Insan:1)

Then he said, “I see what you do not see, and I hear what you do not hear.  Heaven has groaned and it has a right to groan.  By Him, in Whose Hand my soul is, there is not a space of even four fingers width in which there is not an angel who prostrates his forehead before Allah (s.w.t.).  I swear, by Allah (s.w.t.), that if you knew what I know, you would laugh little and weep much, and you would not take delight in women, but you would go out to an open space, and call on Allah (s.w.t.) for help.  I wish I were a tree that could be cut down and cease to exist.”

This hadits indicates that if we knew as much as the Prophet (s.a.w.) knew about the Might of Allah (s.w.t.), and His retribution for whoever disobeys Him, then our weeping and grief and fear for what might await us would be long lasting.  We might never laugh at all.

Sayyidatina ‘Aishah bint Abu Bakr (r.a.) reported that whenever the wind changed and storms blew, the Prophet’s (s.a.w.) demeanour would change and he would walk to and fro in the room in agitation, going out and then coming back in again.  All of this was out of fear of Allah’s (s.w.t.) Punishment. 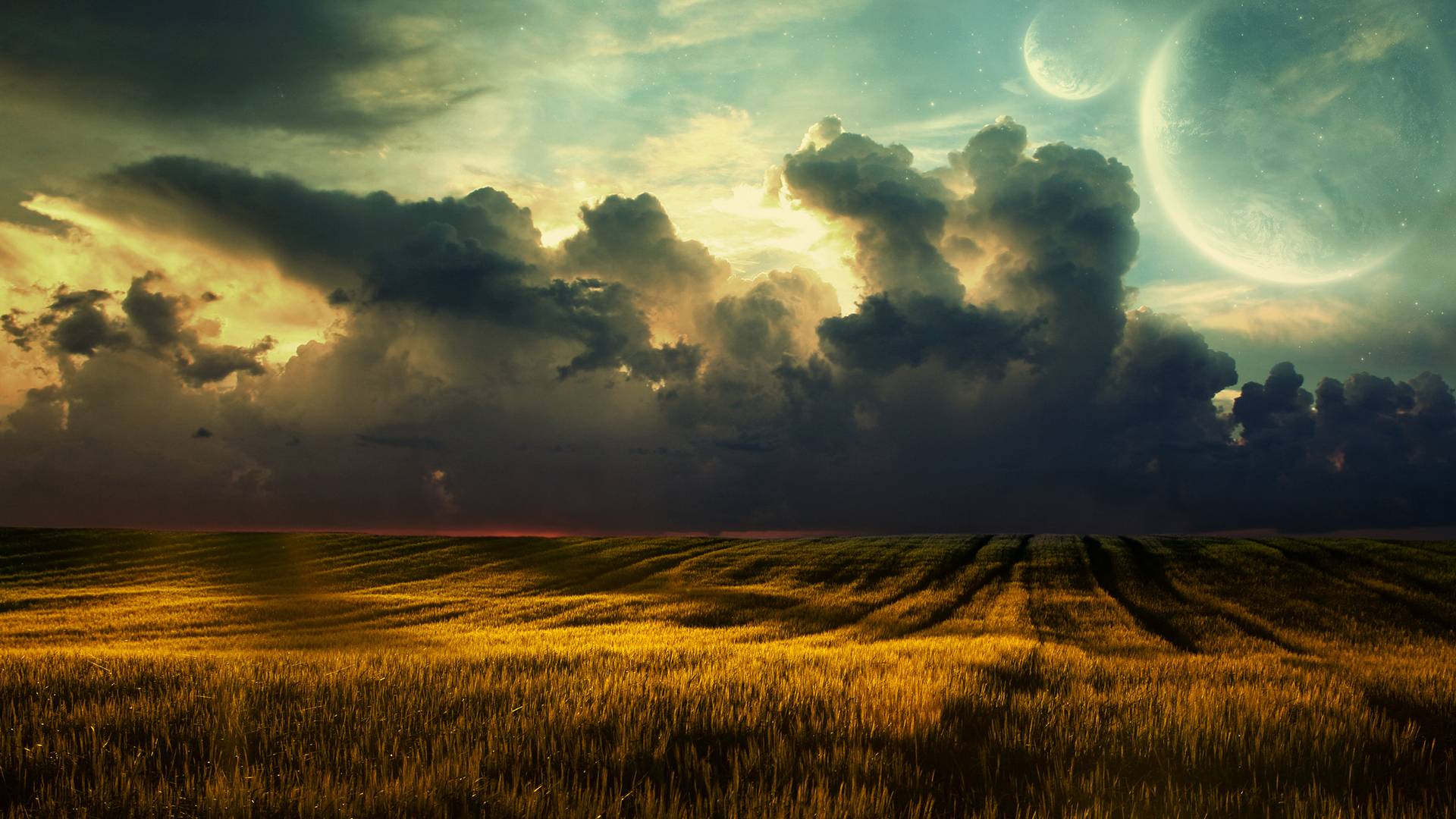