Equality in the Call to Prayer

Sarojini Naidu, the famed Indian poet and freedom fighter, was so noted for her eloquence that she was called the “Nightingale of India”.  She gave a talk titled “Ideals of Islam”, in Madras, 1917.

She was quoted as saying, “It was the first religion that preached and practiced democracy; for, in the mosque, when the call for prayer is sounded and worshippers are gathered together, the democracy of Islam is embodied five times a day when the peasant and king kneel side by side and proclaim, ‘God Alone is Great’”  She continued, “I have been struck over and over again by this indivisible unity of Islam that makes man instinctively a brother.”  She was a Hindu. 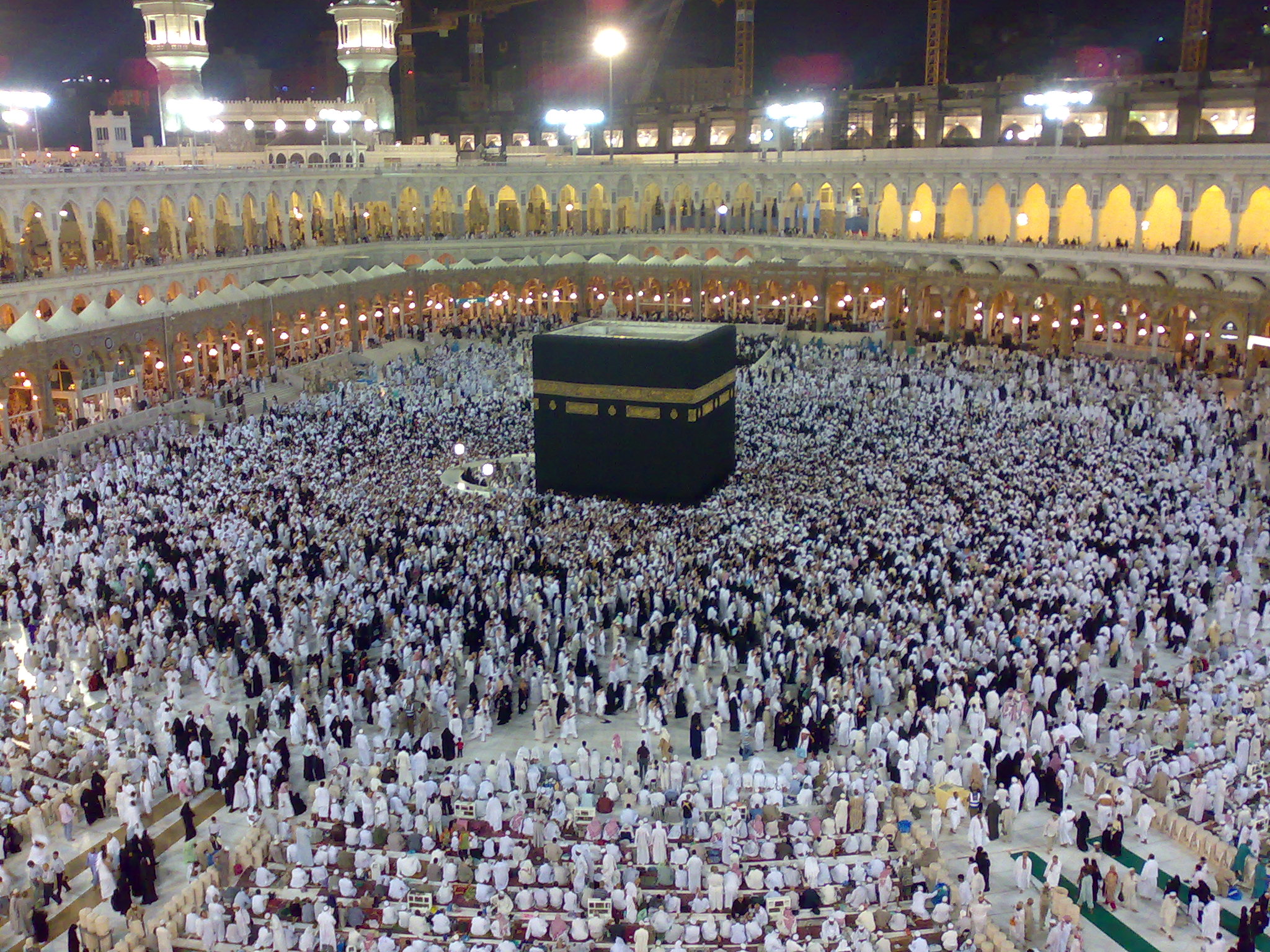