Walter Isaacson wrote, in “Einstein: His Life & Universe”, “One evening in Berlin, Einstein and his wife were at a dinner party when a guest expressed a belief in astrology.  Einstein ridiculed the notion as pure superstition.  Another guest stepped in and similarly disparaged religion.  ‘Belief in God,’ he insisted, ‘was likewise a superstition.’

At this point, the host tried to silence him by invoking the fact that even Einstein harboured religious beliefs.

‘It is not possible!’ the sceptical guest said, turning to Einstein to ask if he was, in fact, religious.

‘Yes, you can call it that,’ Einstein replied calmly.  ‘Try and penetrate with our limited means the secrets of nature and you will find that, behind all the discernible laws and connections, there remains something subtle, intangible and inexplicable.  Veneration for this force beyond anything that we can comprehend is my religion.  To that extent I am, in fact, religious.’” 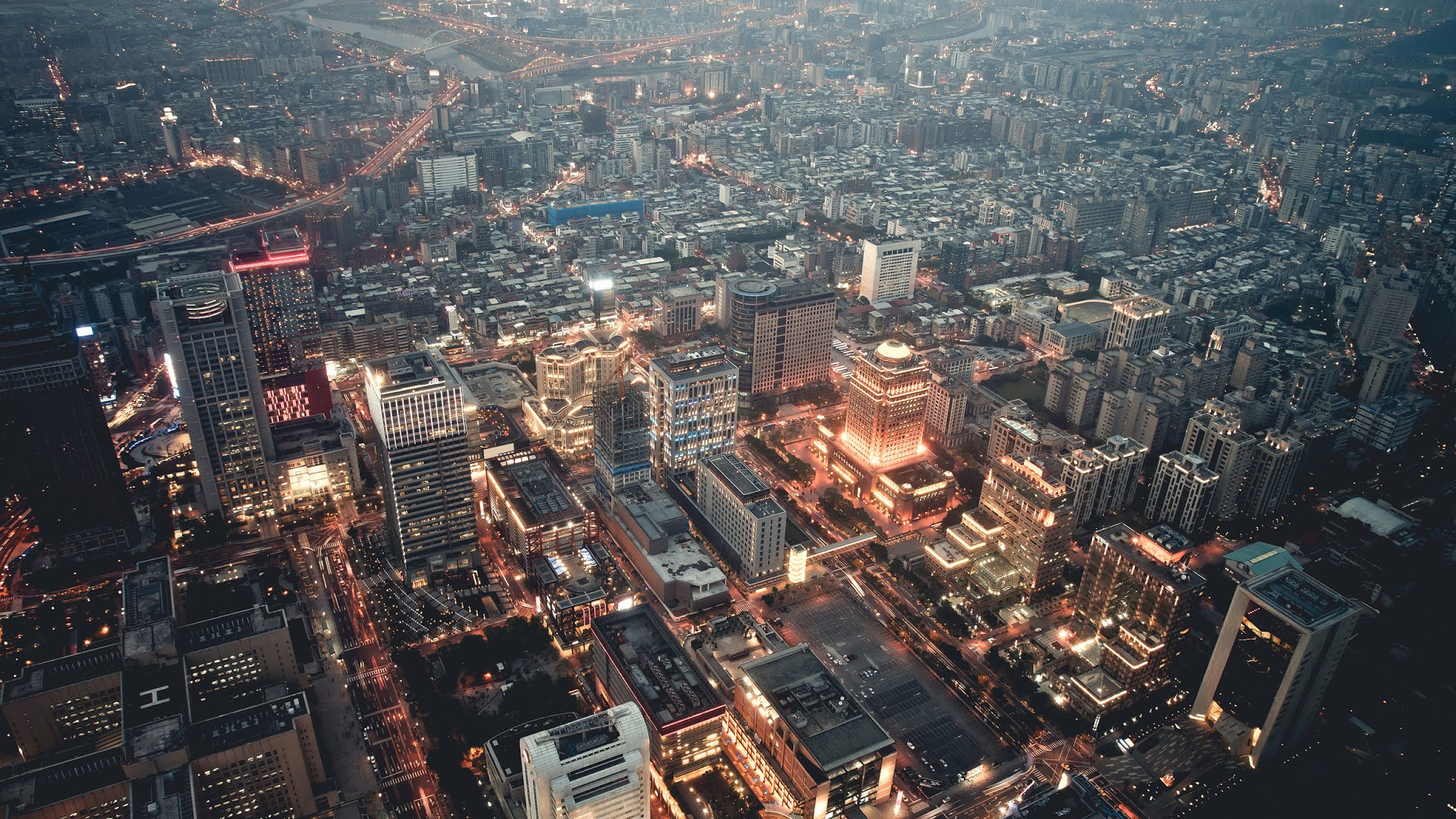