Daghestan was the Gateway to Islam in Russia

Dr. Habib Swiddiqi, in “A Brief History of Islam in Central Asia”, wrote, “The history of the Muslims in the former Soviet Union is largely but not entirely the history of the Muslim descendants of Genghis Khan, the Mongol conqueror.  Daghestan was the gate through which Islam entered the territory of Russia.  The first Muslims were the envoys of Caliph ‘Umar ibn al-Khaththab (r.a.) who came to Daghestan in 23 AH.  Bodies of forty followers and companions of the Prophet Muhammad (s.a.w.) are buried in Daghestan, and Qurayshi descendants of the Prophet (s.a.w.) still live in the Republic today.” 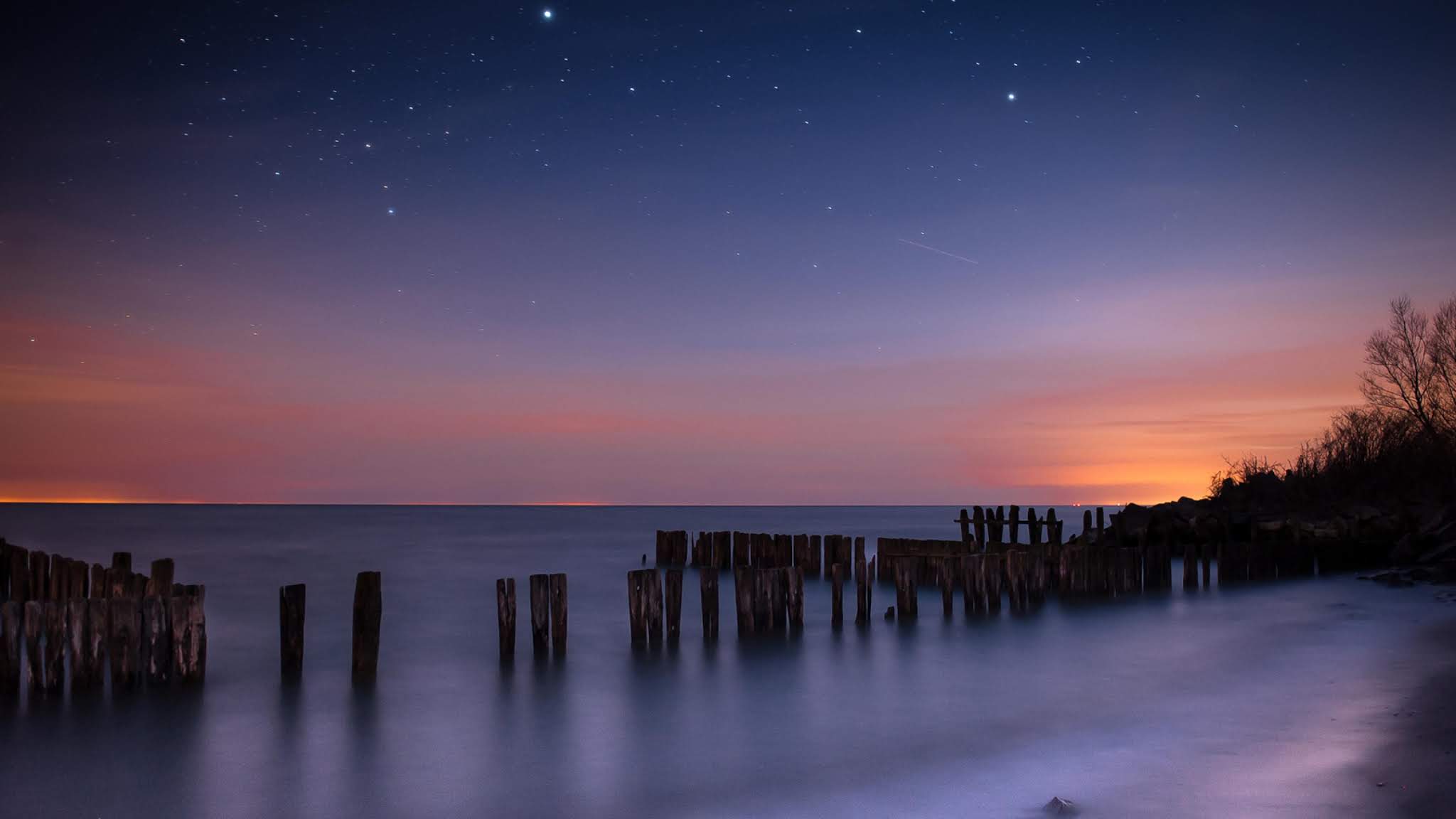