A Wahhabi I Knew

When it comes to the Wahhabi sect, the only thing they deserve is to be mocked.  There is no group within Islam as self-righteous, as intolerant, as oppressive as they are.  They deserve no respect.

Who loved a sip of the brew.

Even though alcohol is haram,

But he was scum,

So he pretended that he was a Jew.

Whose ankles had started to turn blue.

His pants were so high,

Even though winter was nigh.

But he claimed it was sunnah with much do?

Who beard could accommodate a zoo.

But he was a bit of a jerk, 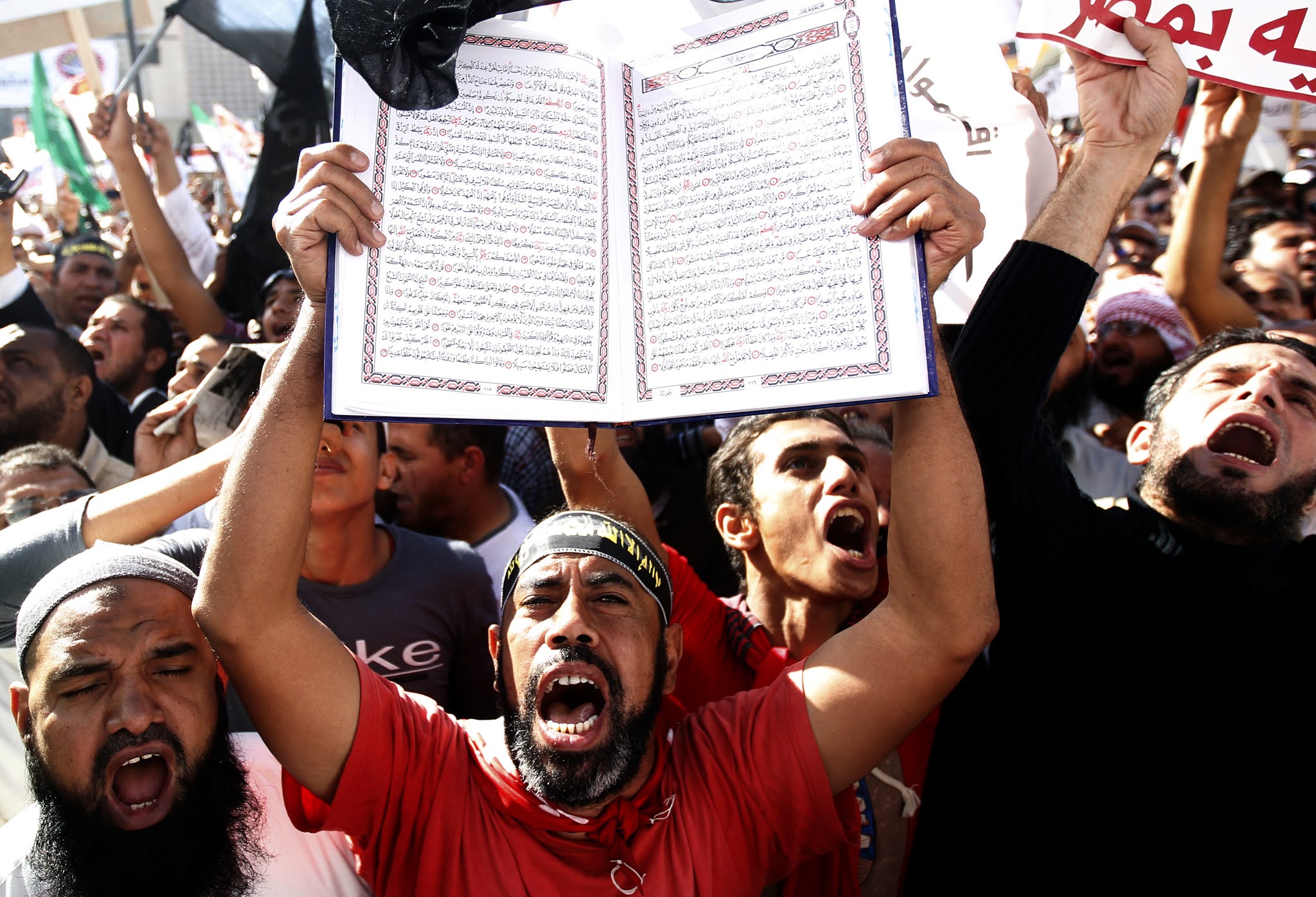