It is said that one night, Shaykh Malik ibn Dinar (q.s.), who was then, the imam of the grand mosque of Baswra, was out late and on his way home.  He heard a man groaning, “Allah, Allah, Allah …”  It came from a drunkard, cuddled in a heap, in an alley.

Shaykh Malik (q.s.) wet his handkerchief, and wiped the man’s lips, saying, “The Divine Name should not come from two lips soiled with the impurity of alcohol.  O Allah, Guide this man’s heart.”

That night, Shaykh Malik (q.s.) dreamt, and a Voice Said, “You purified his lips for Our sake.  We have Purified his heart for your sake.”

Sometime later, at swubh, Shaykh Malik (q.s.) heard a man weeping through the entire prayer.  After the swalah, he heard him supplicate, “My Lord, Tell me, have You Accepted my repentance so that I may celebrate today, or have You Rejected it, so that I may console myself?”

“I am the one whose lips you purified.”

The man replied, “The One Who Guides has already Informed you of my state while you were sleeping.”

This story is the completion of the circle of Divine Blessings.  Shaykh Malik (q.s.) was once, himself, a drunkard, and he repented, and became one of the disciples of Shaykh Abu Sa’id ibn Abu al-Hasan Yasar al-Baswri (q.s.).  He eventually succeeded his shaykh.  Thus, the wali who was once a sinner, felt a special compassion for the sinners, and it was at his hand that many found Allah (s.w.t.). 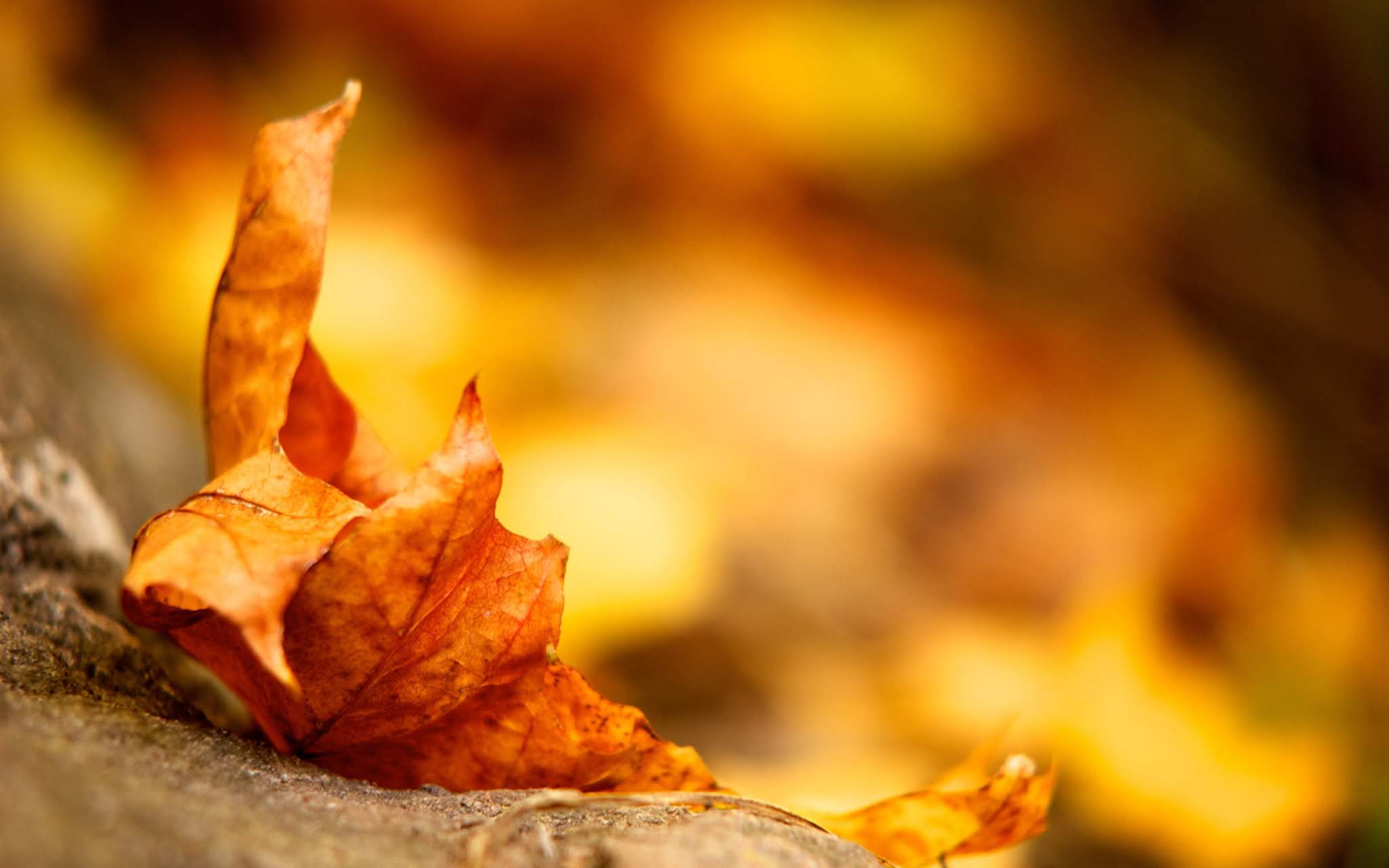