The Service of Dogs

Shah Baha’ ad-Din Muhammad an-Naqshband (q.s.) said, about the spiritual training he received from his shaykh, “Then, he ordered me to look after the dogs of this association with truthfulness and humility, and to ask them for support.  He told me, ‘Because of your service to one of them you will reach great happiness.’  I took that order in the hope that I would find one dog, and through service to him, I would find that happiness.

One day, I was in the association of one of them, and I felt a great state of happiness overcome me.  I began crying in front of him until he fell on his back and raised his fore paws to the skies.  I heard a very sad voice emanating from him and so, I raised my hands in supplication and began to say ‘amin’ in support of him until he became silent.  What then opened for me was a vision which brought me to a state in which I felt that I was part of every human being, and part of every creation on this earth.” 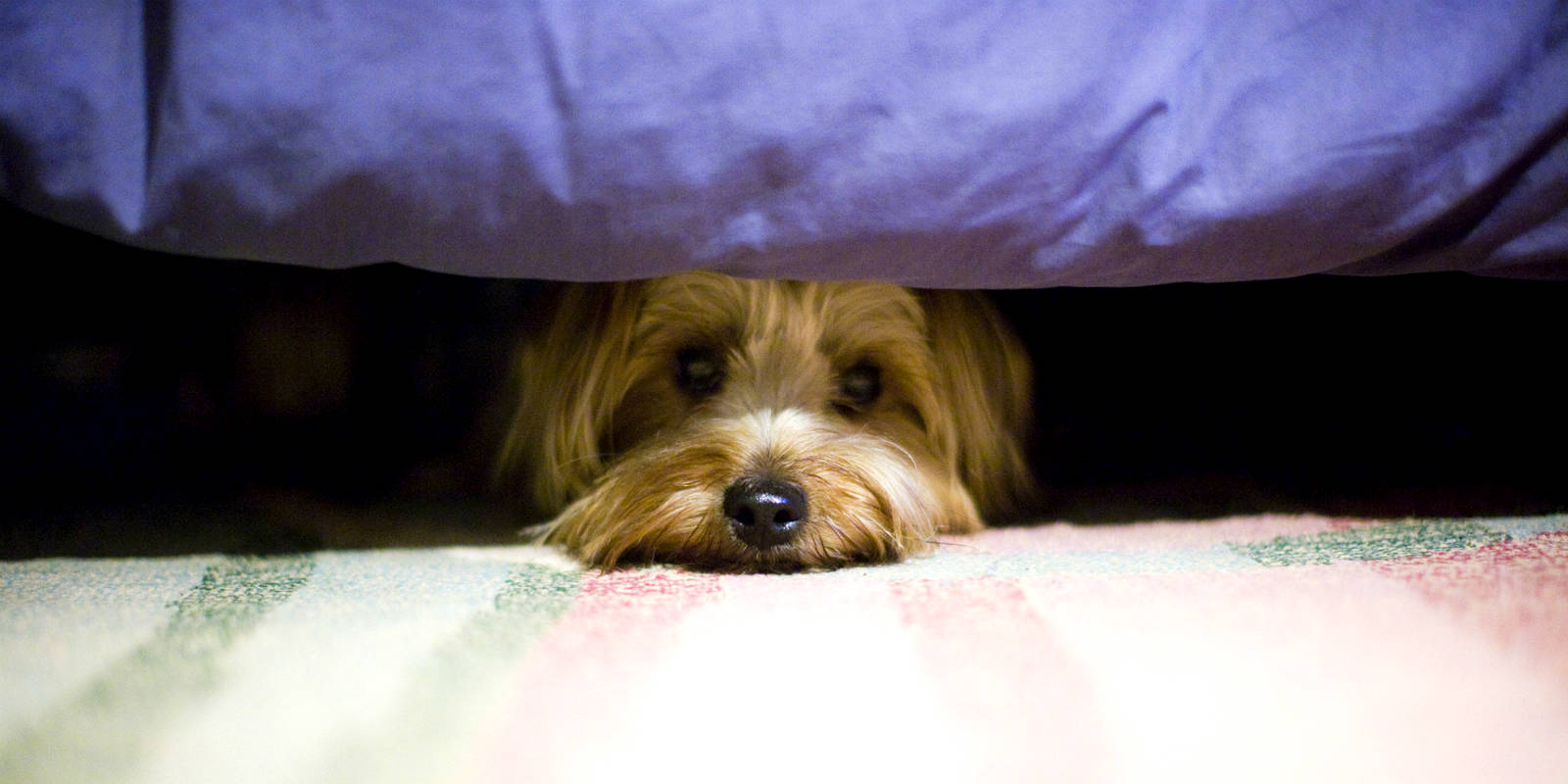