The Meaning of “Rajab”

Imam Abu Hamid Muhammad ibn Muhammad al-Ghazali (r.a.) wrote, in Mukashifat al-Qulub, “‘Rajab’ has actually been derived from the word, ‘tarjib’, which means ‘to honour’.  It is also known as ‘al-Aswab’, because in this blessed month, Mercy is Poured Fast upon those who repent.  Also, the light of acceptance descends upon worshippers in this month.  It is also called ‘al-Aswam’ because during this month, the sound of war and weaponry was not heard at all.  Another name for it is ‘Rajab’ because there is a river in Heaven named ‘Rajab’.  Its water is whiter than milk, sweeter than honey and cooler than snow.  Only those who fast in the month of Rajab will drink from it.” 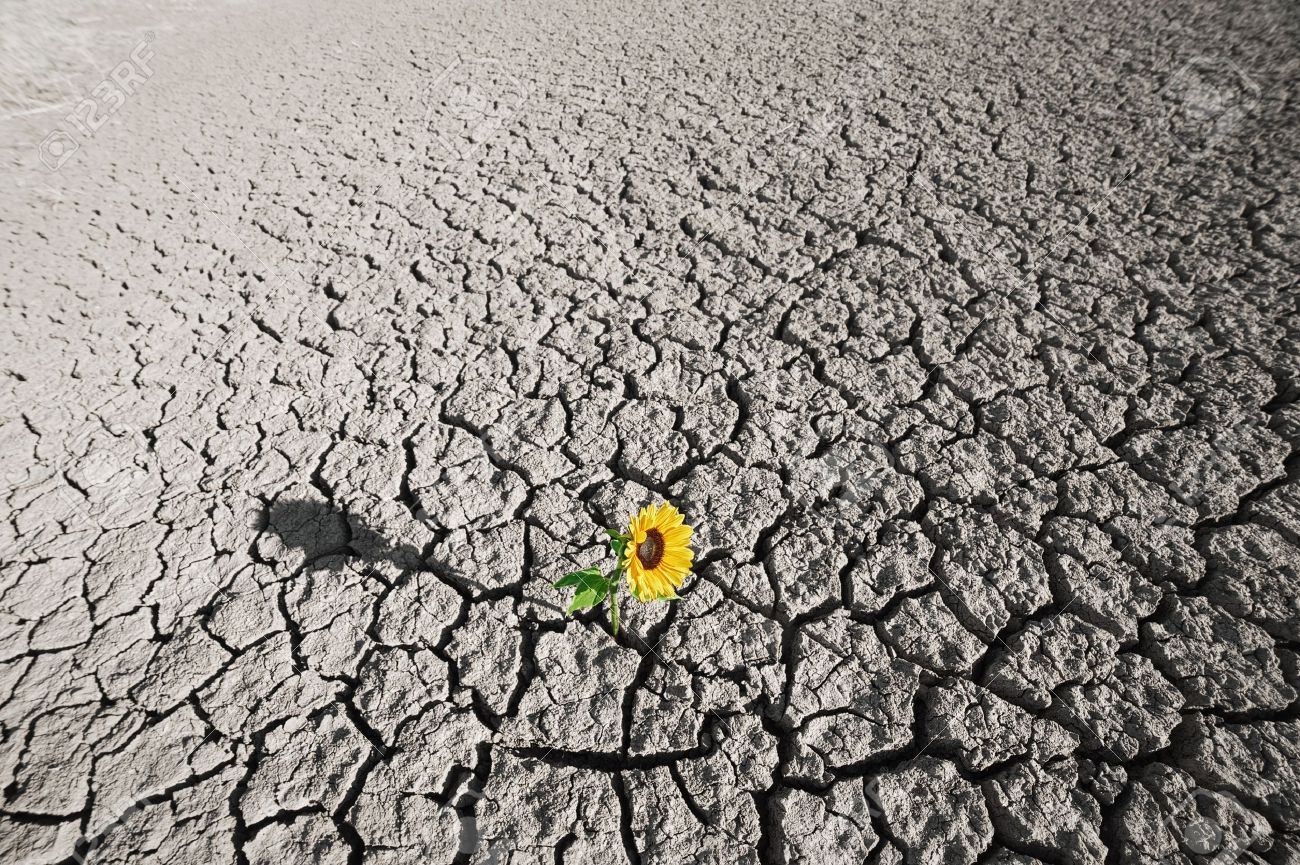