The Fear of Death

Imam Zayn ad-Din Abu al-Faraj ‘Abd ar-Rahman ibn Ahmad ibn Rajab al-Hanbali (r.a.) said, “If Shaythan bothers a dying person and reminds him of withering away, then he should know that withering happens to the ship after the traveller leaves it.  He should also know that the shari’ah has stated that a believer is going to live in everlasting delight after death.  So, whoever possesses true belief should not be sad, because the destination is a good one, and whoever does not possess true belief should be sad over not possessing it.

It was reported that Ka’b (r.a.) narrated from the Prophet (s.a.w.) that he said, ‘The soul of a Muslim is like a bird that hangs on the trees of Paradise, until Allah (s.w.t.) Returns it to the Muslim’s body.’

The fear of death should be moderate, so that it does not exhaust the body, causing harm.  One should fear what is to come after death and work towards it.” 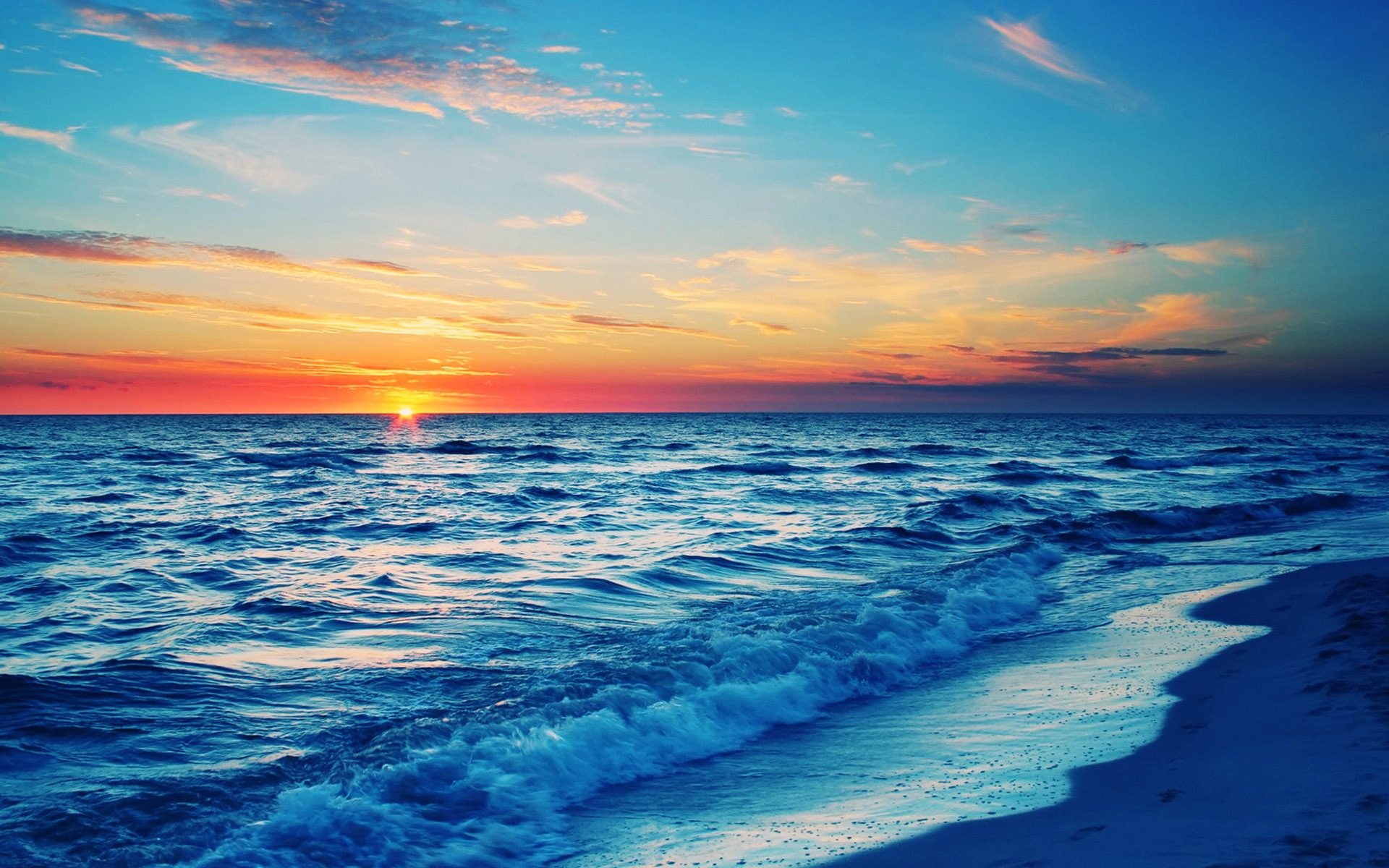