Imam Abu Hamid Muhammad ibn Muhammad al-Ghazali (r.a.) wrote, in Ihya’ ‘Ulum ad-Din, “One of the stages of tawakkul is the state of one who comports himself with God as a child with his mother: he knows no one other than her, he takes refuge in no one other than her, and relies only on her.  When he sees her, he hangs onto the hem of her skirt in every situation and never lets her go.  If misfortune strikes him in her absence, the first thing to fall from his lips is ‘mother’, just as the first desire to stir in his heart is for his mother, for she is his refuge.  For he is already confident in her security and her sufficiency and her compassion - a confidence no without some keen sense of discrimination connected with it. 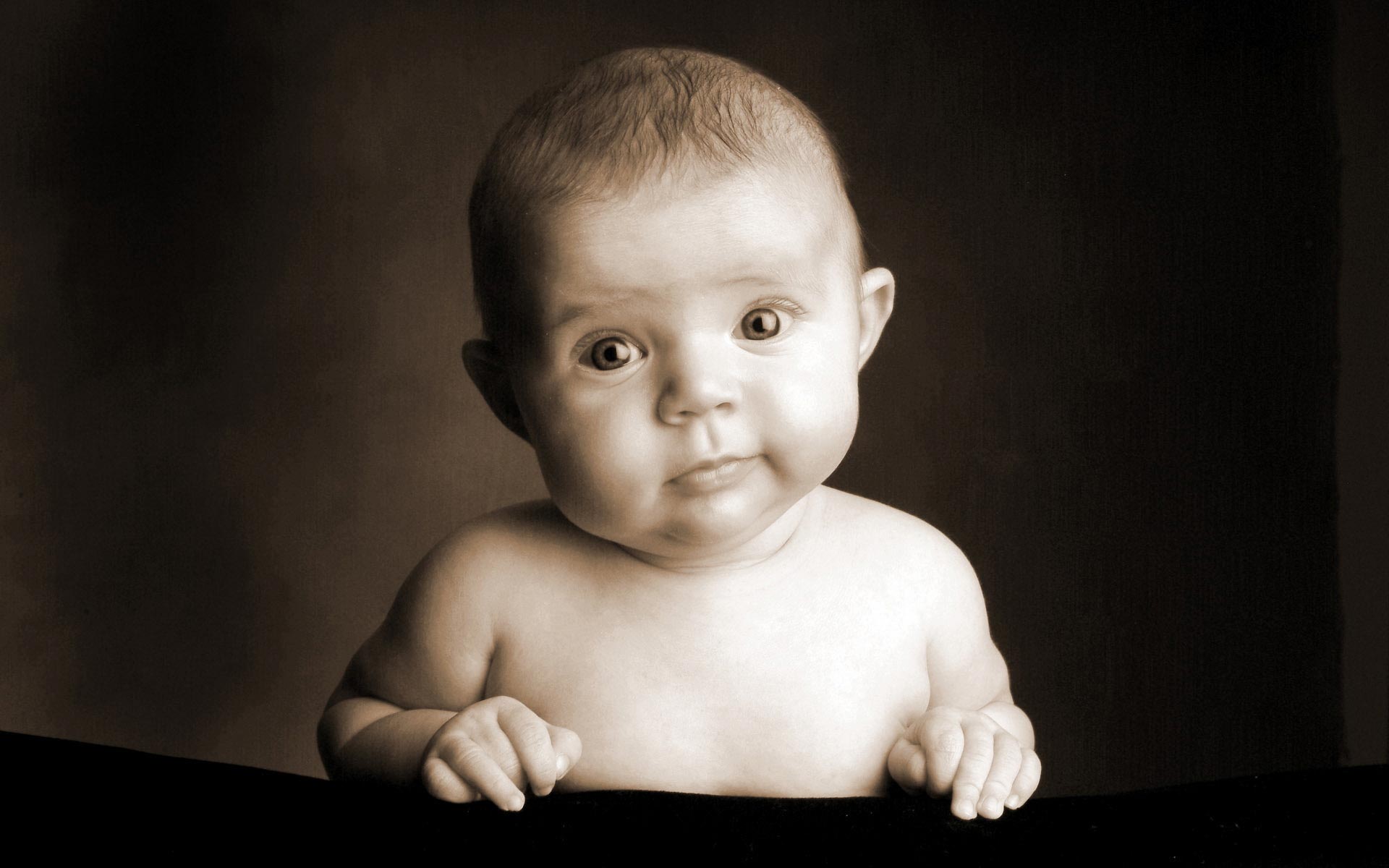