Tawaswswul through the Prophet’s (s.a.w.) Hair

Imam Shams ad-Din Abu ‘Abdullah Muhammad ibn Ahmad adz-Dzahabi (r.a.) wrote, in his Siyar A’alam an-Nubala’, that Imam ‘Abdullah ibn Ahmad ibn Hanbal (r.a.), the son of Imam Ahmad ibn Muhammad ibn Hanbal (r.a.), said, “I saw my father take a hair that belonged to the Prophet (s.a.w.), put it on his mouth, and kiss it.  I believe I saw him put it on his eyes.  He also dipped it in water, and drank the water to obtain a cure.  I saw him take the Prophet’s (s.a.w.) bowl, wash it in water, and drink from it.  I saw him drink Zamzam water in order to seek cure with it, and he wiped his hands and face with it.” 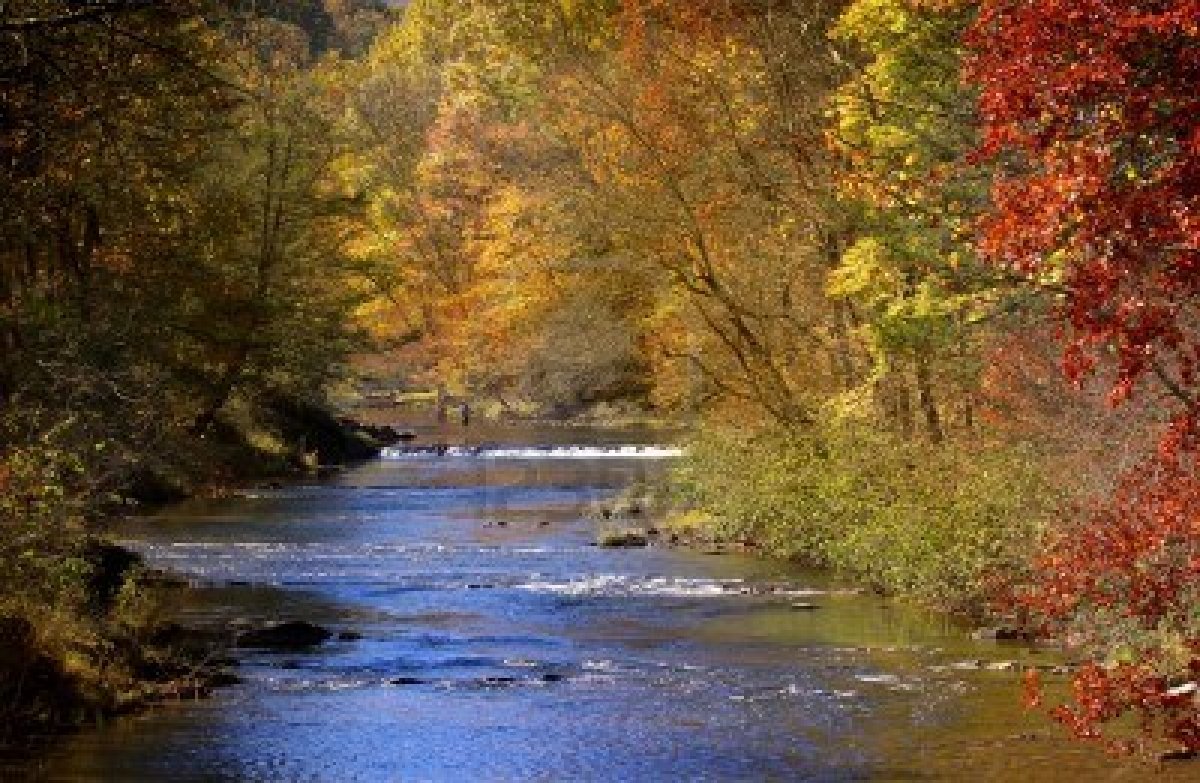