How the Parents of a Caliph Met

It is written, in the sirah, that whilst doing the rounds one night in Madinah, Sayyidina Abu Hafsw ‘Umar ibn al-Khaththab al-Faruq (r.a.) overheard a conversation that took place between a mother and her daughter.

The mother said to the daughter, “Mix the milk that we have with water so that we gain a fair price in the market place tomorrow morning.”

At this the daughter exclaimed, “O Mother!  You know that this is wrong and that ‘Umar has warned people form such fraudulent activity.”

The mother said, “But ‘Umar is not here to see what we do.”

The daughter replied, “If ‘Umar is not here, then surely the Lord of ‘Umar is here Watching over us.”

Upon hearing this, Sayyidina ‘Umar (r.a.) left, and in the morning told his son, Sayyidina ‘Aaswim (r.a.), to inquire about the daughter, mentioning the house he had been to the night before.

Sayyidina ‘Aaswim ibn ‘Umar (r.a.) did so, found out that she was from the clan of Hilal.  Upon this, Sayyidina ‘Umar (r.a.) said to him, “Go to her and propose marriage to her, for it may be that she will give birth to a knight who will lead the Arabs.”  They married, and from their union came Imam Abu Hafsw ‘Umar ibn ‘Abd al-‘Aziz (r.a.), the fifth righteous caliph, a scholar, and mujaddid of his time. 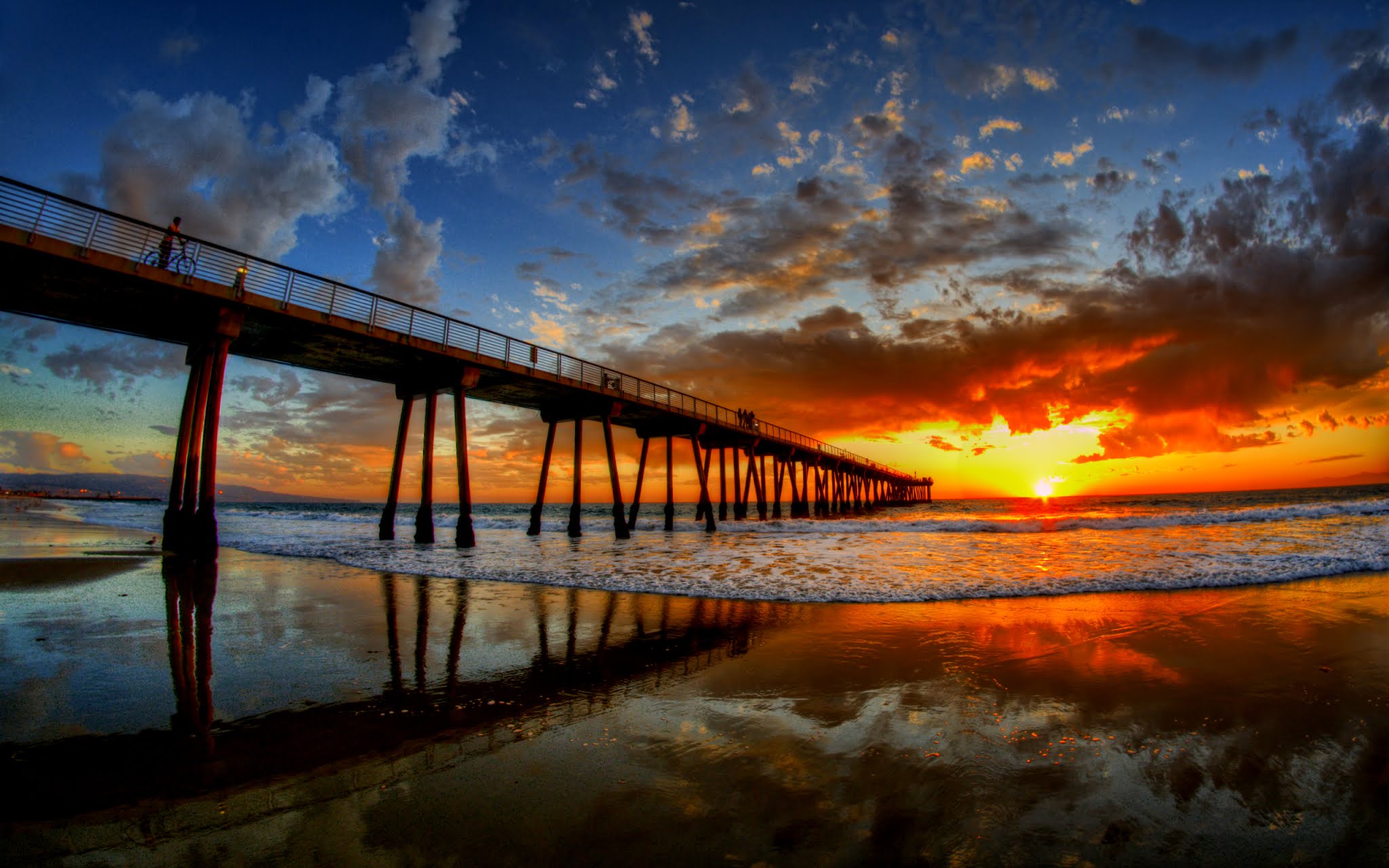