The Real Crime in Not Confronting Wahhabism

Habib ‘Ali Zayn al-‘Abidin ibn ‘Abd ar-Rahman al-Jifri said, “The real crime is our scholars and religious leaders remaining silent, or adopting a negligent attitude towards confronting the corrupt, and misguided ideology, which the Khwarij subscribe to.

The real crime is some postmodernist Muslim thinkers, and intellectuals, becoming obsessed with using the crimes of the Khwarij to refute the sanctity and relevance of the classical Islamic tradition.

The real crime is the neglect of the youth, and their being left as prey to poverty, ignorance and exploitation.

May God Forgive us.  To Him is our final end.” 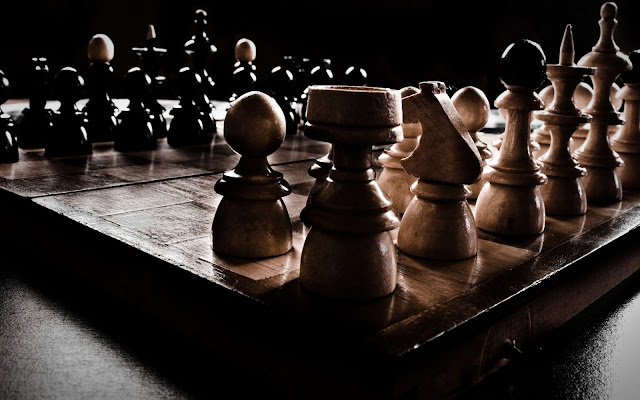 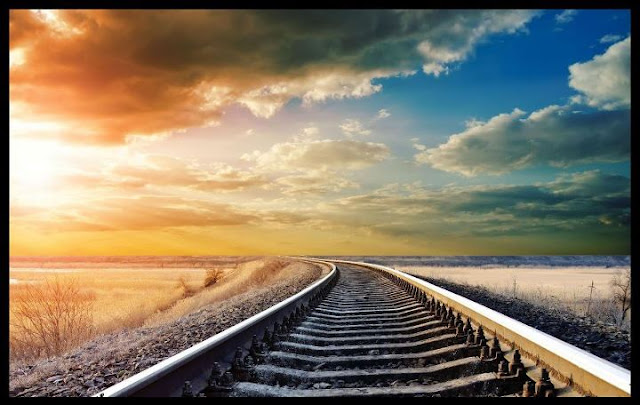 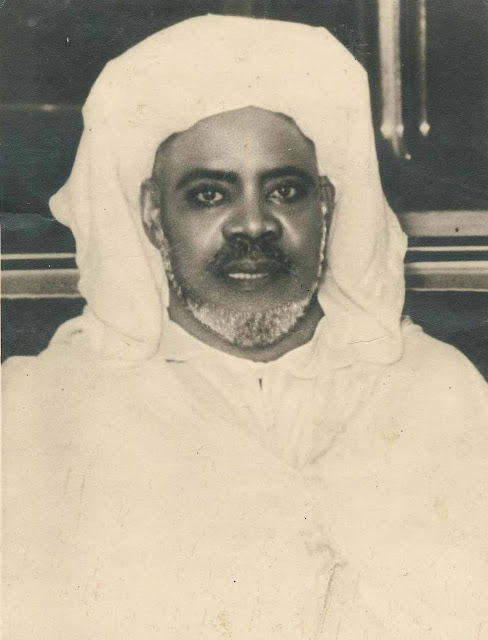