A murid approached his shaykh and asked, “What can you tell the murid who is active in the field of devotions, but who has received no illumination?”

The shaykh answered, “This murid should not become impatient if illumination does not show.  He should continue in the devotions to Allah (s.w.t.) no matter if the eye of the heart has been opened or not or the veil has been lifted or not.  This is because devotion is one of the aspects of being a servant of Allah (s.w.t.).  Our master Muhyi ad-Din ibn al-‘Arabi (q.s.) has given this spiritual advice, ‘Take care not to diminish your efforts even if you have not received any sign of illumination.  Continue without any break with these efforts as illumination will necessarily be caused because of these devotions.  This is because each act, yes each sigh, demands such a thing.  Illumination will however come at its own time, and no other way is possible.  If you are sincere, then your works will bear fruit.  Avoid at all costs to be such a person who puts the blame of not receiving any illumination on someone else.’”

The murid then asked, “Which signs are the signs of success for a murid?”

His shaykh answered, “My master was accustomed to mention three signs: the murid loved his shaykh more than anyone else, the murid accepts without questioning all the orders of his shaykh, and the murid agrees with all the wishes of his shaykh.  My master also said, ‘Allah (s.w.t.) Approaches your heart if you are seeking to get close to your shaykh by serving him.  He will then Bestow His Grace on you.’” 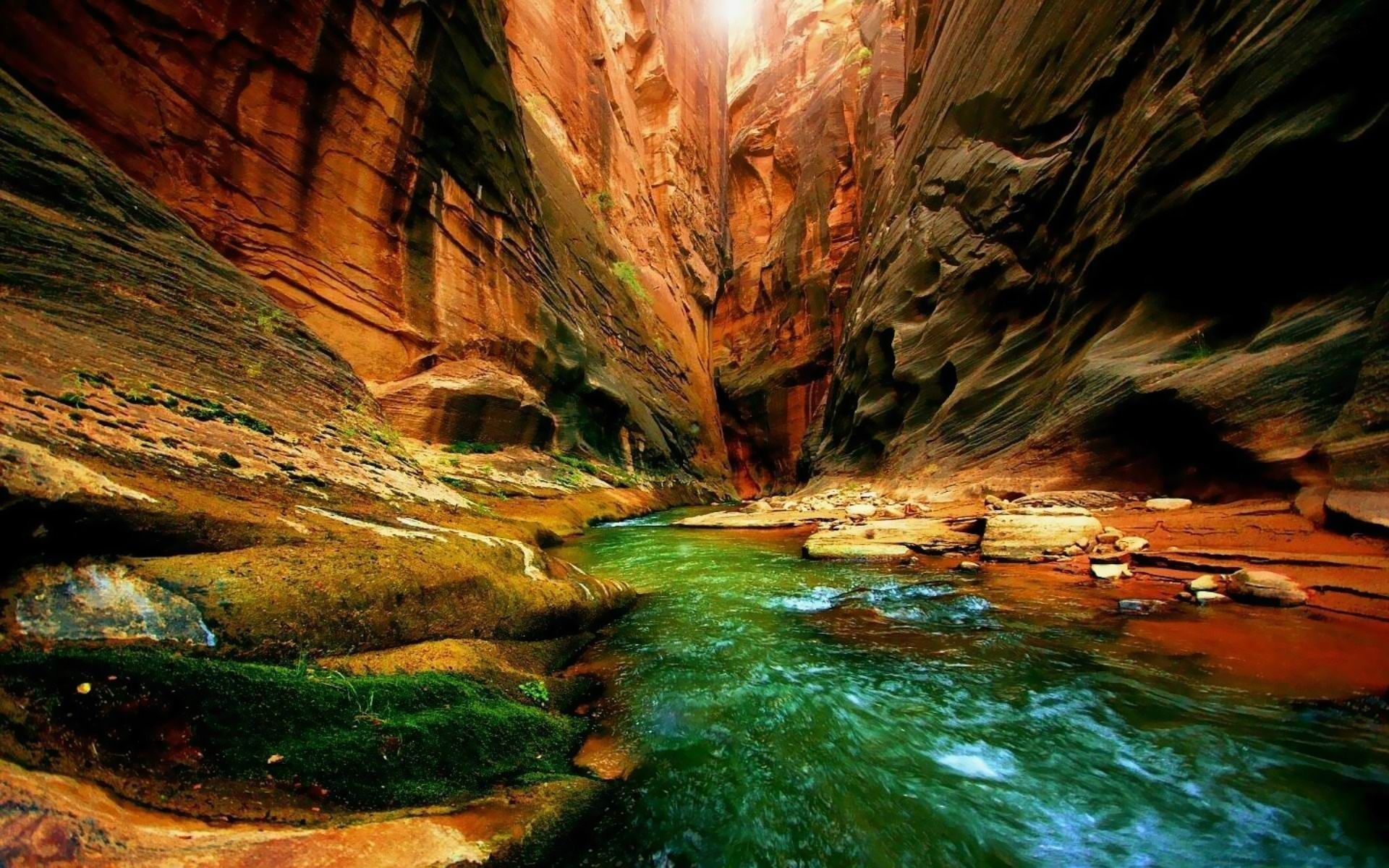